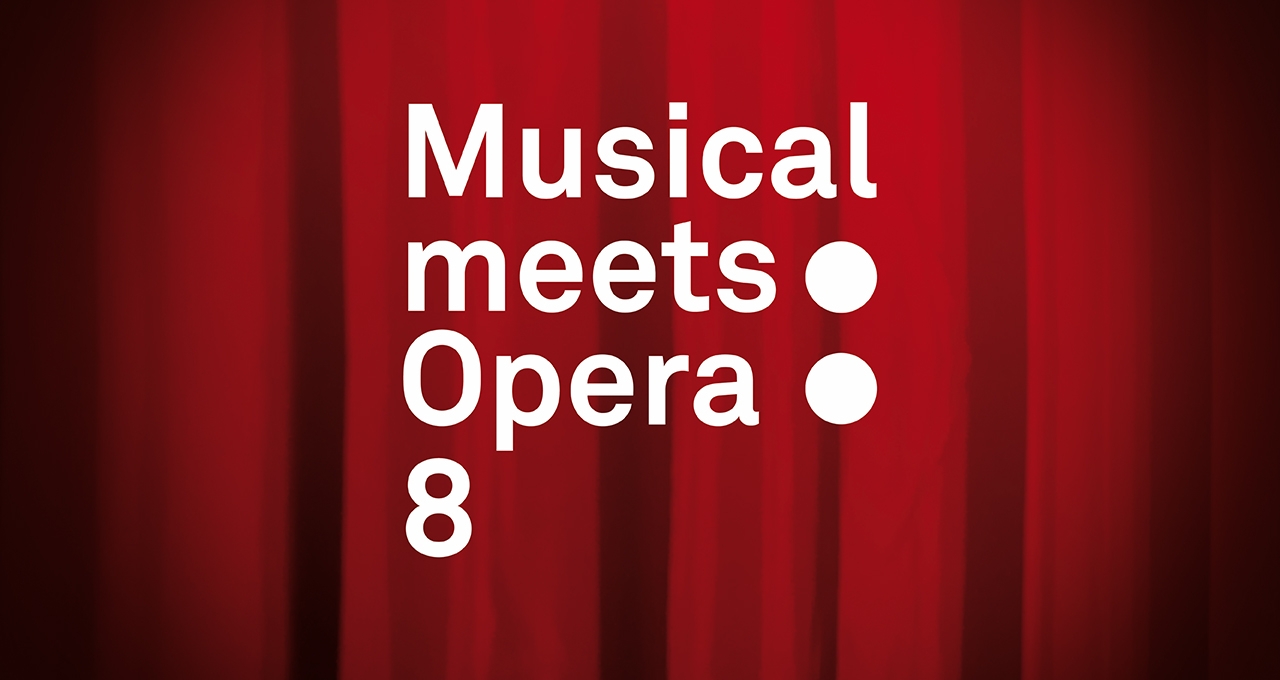 An event for music lovers from opera and musical

Already for the eighth time, the matinee of MUSICAL MEETS OPERA, a cooperation between the VBW and the "Freunde der Wiener Staatsoper", will take place at the Raimund Theater on February 19, 2017 at 11 am. This year, again, the actors of the current musical production of the VEREINIGTEN BÜHNEN WIEN - SCHIKANEDER - the turbulent love story behind the magic flute - as well as famous colleagues from the genre opera will be on the stage together.