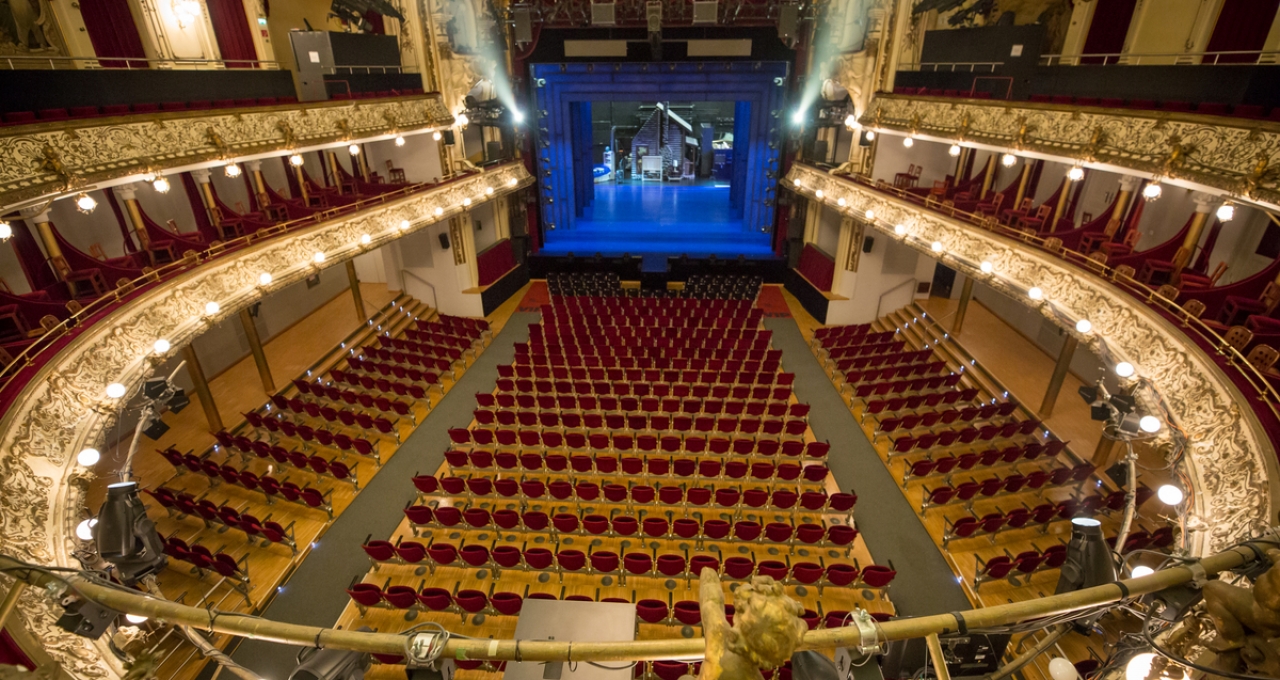 A far-sighted programming schedule and highly effective marketing enable our two historically significant theatres, the RAIMUND THEATER and the recently (2008) renovated RONACHER, to successfully stage contemporary long-run musical productions without abandoning our commitment to the Viennese tradition of bringing German-language, Austrian and European premieres to the stage.

From traditional to musical theatre: Fantastic productions for the whole family

Where today spectacular musical productions with fantastic stage design and scenery, captivating choreography and celebrated stars fill the stage, Viennese audience favourites such as Paula Wessely and Attila Hörbiger were first discovered. Founded in 1893 as a suburban theatre for an extremely wide circle of visitors, the theatre first housed traditional theatre works. From 1908 however, operettas were played with increasing demand which due to their great success were frequently months ensuite.

The success of the operetta productions lasted up to the 1970's, due largely to rising stars à la Marika Rökk, Zarah Leander und Johannes Heesters. It was not until 1976 that the first scattering of musicals began to fill the stage of the RAIMUND THEATER. However, the true musical triumph of the legendary house began after major refurbishments in the mid-1980s, and integration into the VBW.

A CHORUS LINE, in 1987, was the first of the major Broadway Show Collection performed. This laid the foundation for the rise of the RAIMUND THEATER as the first choice for musicals on a large scale.

The theatre presents classics such as TANZ DER VAMPIRE, comedies such as THE PRODUCERS and also selective insiders’ tips such as FRÜHLINGS ERWACHEN or THE INFERNAL COMEDY – JOHN MALKOVICH IST JACK UNTERWEGER It stages urban music theatre and targets a new audience partially with stage productions and partially with concertante versions. These productions also prove that the RONACHER has the courage to display a different kind of humour. A long-standing gap in the market of Viennese music theatre has therefore now at last – and intelligently – been filled.