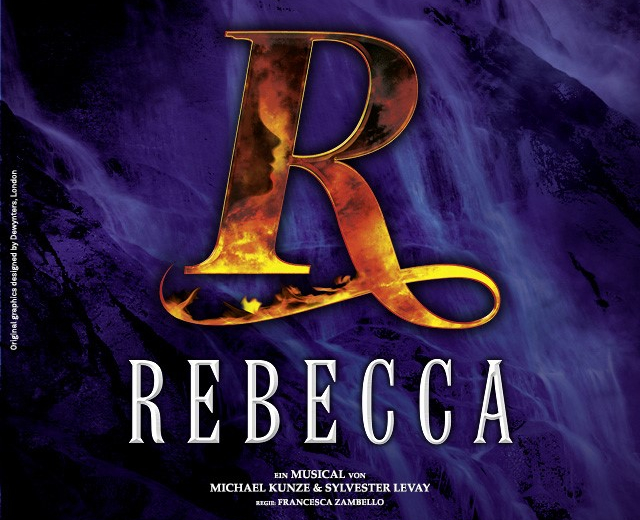 Experience the VBW success musical now at the Raimund Theater! 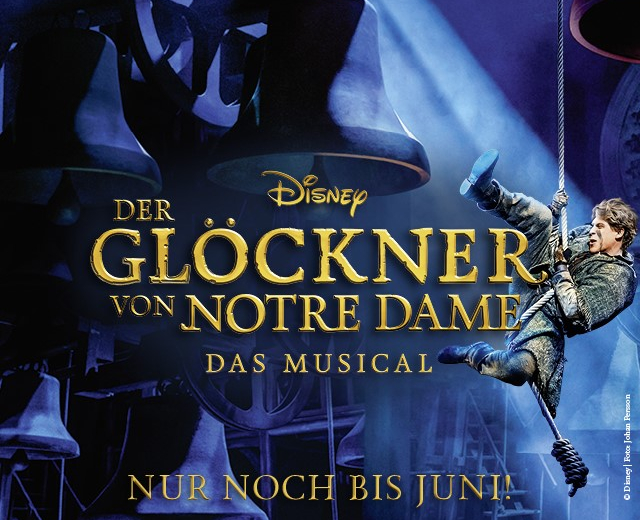 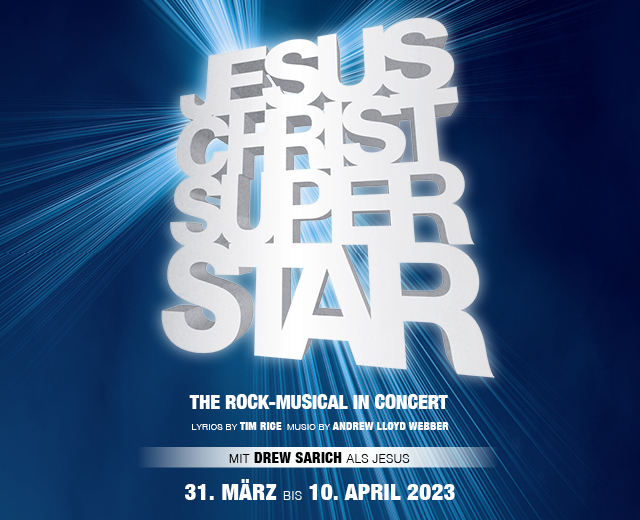 Experience the impressive concert highlight at the Raimund Theater! 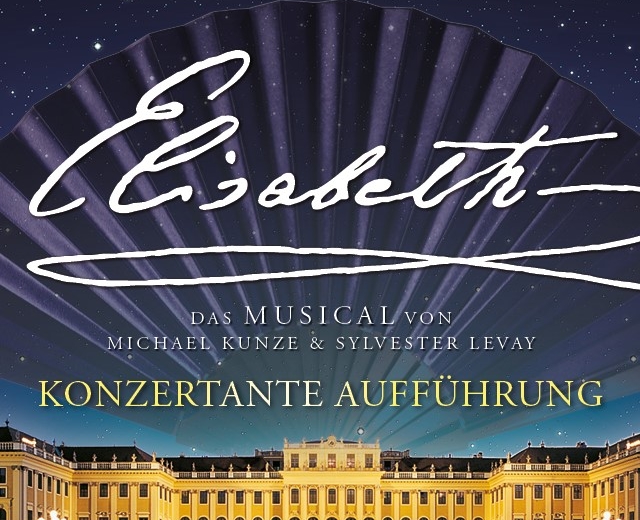 In Concert | Open Air in the grand forecourt of Schönbrunn Palace

Spectacular premiere of Disney's THE HUNCHBACK OF NOTRE DAME

On October 8, the time had finally come: Disney's THE HUNCHBACK OF NOTRE DAME celebrated its Austrian premiere at the Ronacher! The fascinating musical based on the world-famous Disney film with Oscar-nominated film music can finally be seen in Vienna.

AT THE RAIMUND THEATER

The VBW success musical REBECCA is finally back in Vienna! On September 22, 2022, the musical masterpiece by Michael Kunze & Sylvester Levay celebrated its grand gala premiere at the Raimund Theater.

Information on substitute dates: ELISABETH in the EHRENHOF of SCHLOSS SCHÖNBRUNN, CATS and backstage tours at the RONACHER & SUBSTITUTE DATES MISS SAIGON at THE RAIMUND THEATER.

Brilliant reopening of the Raimund Theater

Premiere of WE ARE MUSICAL - The Grand Opening Gala

Yesterday WE ARE MUSICAL, the spectacular opening gala of the new Raimund Theater had its premiere. All the performers were houwith thunderous applause and standing ovations from the premiere audience - a well-deserved reopening of the newly renovated Raimund Theater.

The perfect gift for every occasion!

Browse in our souvenir shop.