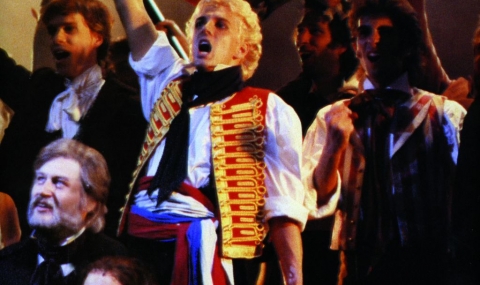 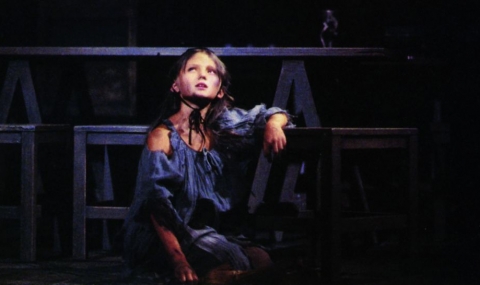 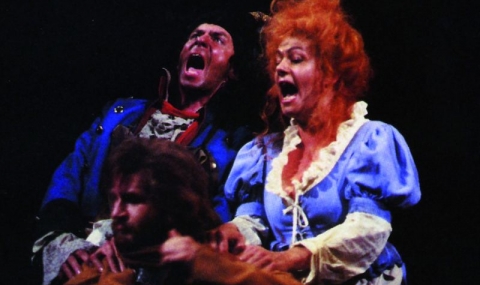 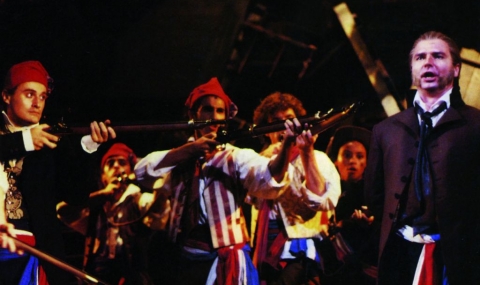 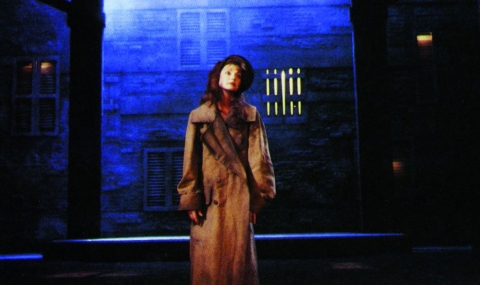 France between 1815 and 1832. Based on Victor Hugo's world-wide success, the musical tells of the fate of a released convict, Jean Valjean, who began a new, honest life after 19 years in prison as a chain convict. He owns a factory under a different name and takes on the role of mayor of the factory worker Fantine, who had become a wench out of necessity. The dying Fantine promises Valjean to take care of her daughter Cosette and to free the little girl from an oppressive life with her foster parents, the shady landlord Thénardier. Police inspector Javert pursues the former convict. Nine years later, Valjean, Cosette, Javert and the Thénardiers are caught in the turmoil of the street revolution in Paris. Cosette fell in love with the student Marius. Thénardier's daughter Eponine dies in the barricade, Marius is wounded, Valjean saves him. Javert is also caught in Valjean's hands, but he releases it. Javert sees his principles broken and gives himself death. Marius steps with Cosette in front of her foster father, who is dying. Valjean can now leave the world knowing that Cosette has a bright future.