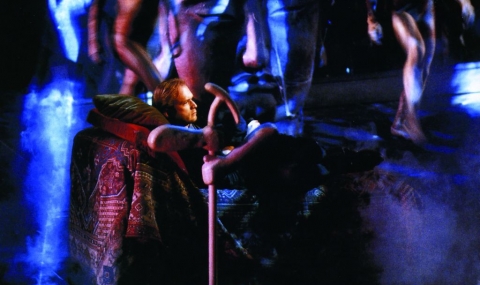 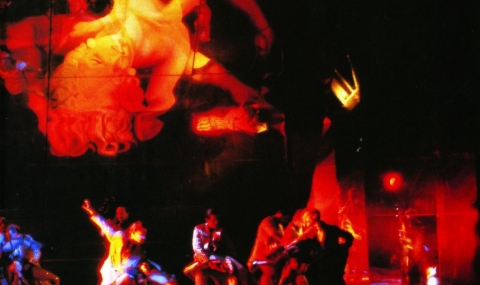 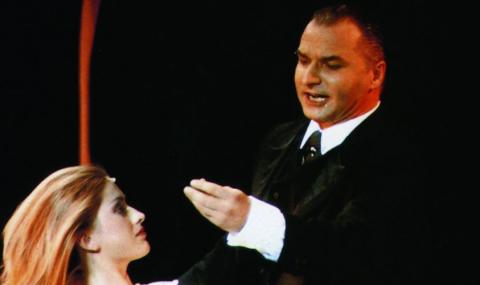 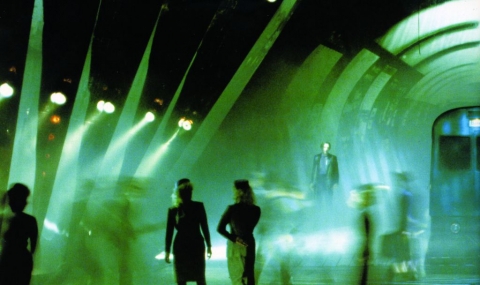 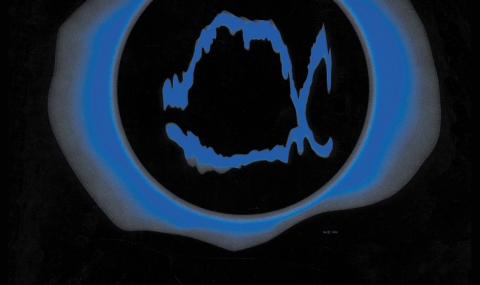 Erik, a young American, is accidentally locked in on a visit to the Sigmund Freud Museum in London and has to spend the night in Sigmund Freud's study.
He lies down on the famous couch and slides into an unreal world while falling asleep. Strange figures appear, all cases that Sigmund Freud had worked on at the time. Erik notes that some details concern him himself. It's like looking in a mirror. Dora, a girl whom he shyly worships, appears, his relationship with his parents is brought to his subconscious. Erik wants to learn more about himself and calls for an ominous ring that should give him entry into the circle of Wednesday society and the psychoanalytic association of Professor Freud
Suddenly he is on the London Underground, where he meets Sherlock Holmes, who helps him to make clear insights. Erik enters the tunnel of his own self, forcing his overpowering father down in a symbolic fight.
When Erik leaves the next day, he is suddenly no longer the shy tolerant, but a confident young man.