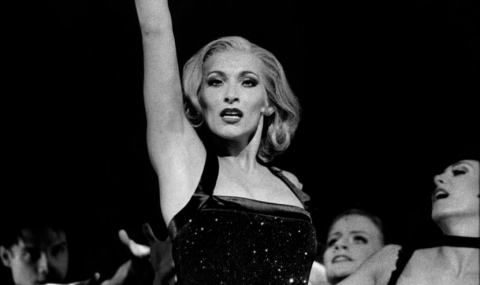 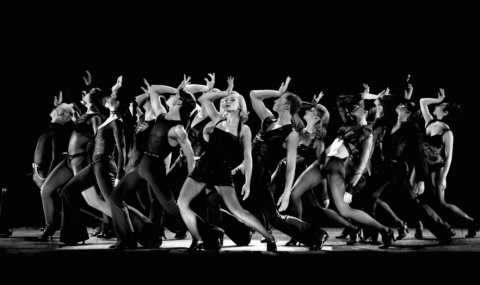 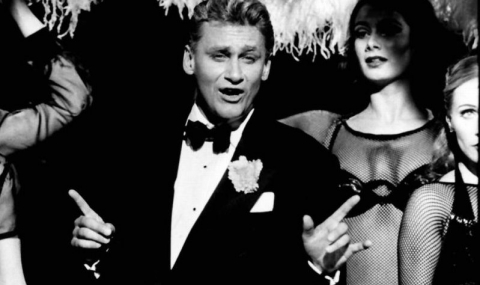 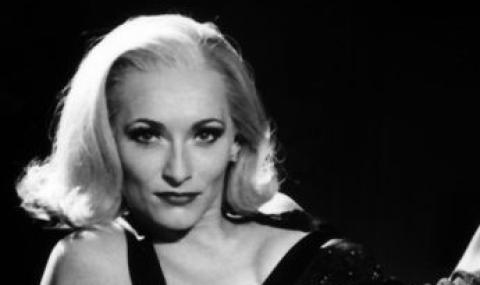 Chicago, Illionois, late twenties. Roxie Hart just killed her lover Fred Casely. Amos Hart, Roxie's husband, admits to the police that he has been persuaded to cover the murder.

Roxie is jailed to Velma and some other lively murderesses. There she meets "Mama" Morton, who tells her how everything is going here. She has given Velma a brilliant reputation as "murderer of the week" and is preparing her big comeback on the show stage - after her acquittal, of course. Roxie purposefully works her way into the spotlight and her lawyer, Billy Flynn, gives her a new biography, primarily for the gossip columnist Mary Sunshine.

While Roxie is still stealing the show from Velma, both have to realize that they are by no means the hottest number in town: A new passionate murder has drawn everyone's attention! Roxie takes a dramatic step to regain general attention: she says she is pregnant!

Amos, Mr. Cellophane, a little weak in arithmetic, announces his fatherhood. Billy gets the promised acquittal with a lot of hocus-pocus in court for Roxie, but the attention of the press bloodhounds has long been claimed by an even more sensational case. Roxie and Velma are still the hit of the evening.

The musical by John Kander, Fred Ebb and Bob Fosse