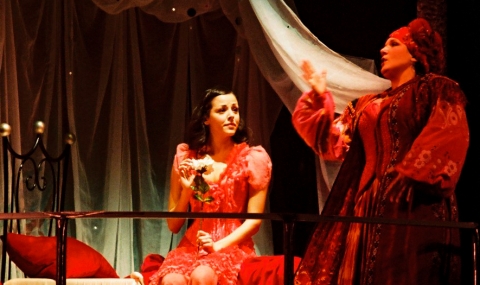 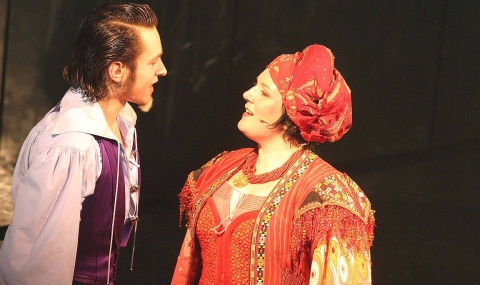 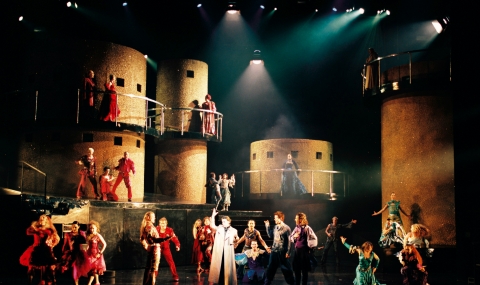 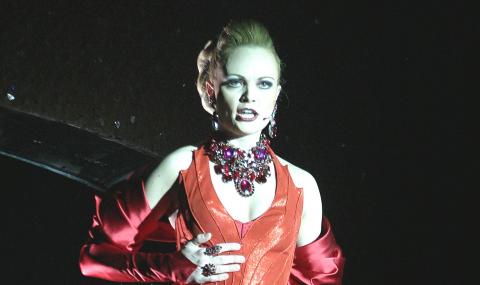 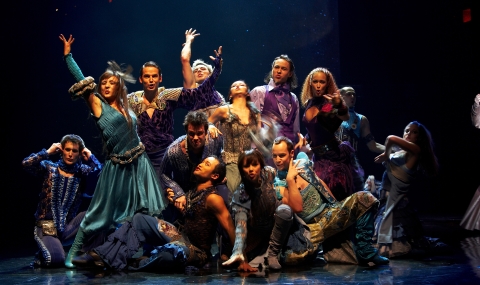 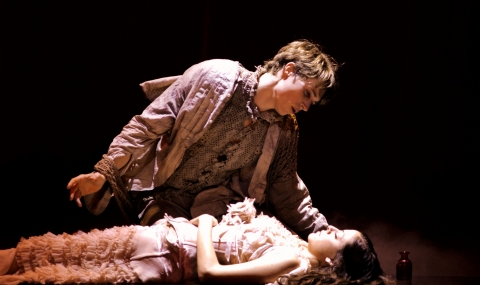 The greatest love story ever!

In the beautiful city-state of Verona, a conflict between the hostile Capulet and Montague families is smoldering. Romeo, the young Montague, is a melancholy fanatic looking for love. Julia, the daughter of the Capulets, also dreams of being able to give her love to the right person. The two meet at a ball in the Capulets' house and immediately fall in love with each other.

Against all odds, they are determined to fight for this love and are secretly trusted. Word has spread of Romeo's and Juliet's love in the streets of Verona. Julia's cousin Tybalt provokes an argument in which Romeo's friend Mercutio dies. Full of guilt and anger, Romeo grabs the dagger and stabs Tybalt.

Romeo has to go into exile in Mantua. In order to avoid her marriage to Count Paris, Julia gets a potion that makes her appear dead. The news of her supposed death spreads like wildfire in the streets and finally reaches Romeo. He rushes to Verona, opens the crypt of the Capulets and sees Juliet laid out. In order not to be separated from her, Romeo swallows a deadly poison. He dies in a kiss of death with Julia. When Juliet wakes up to realize that Romeo is dead, she takes his dagger and stabs herself to stay with him forever.