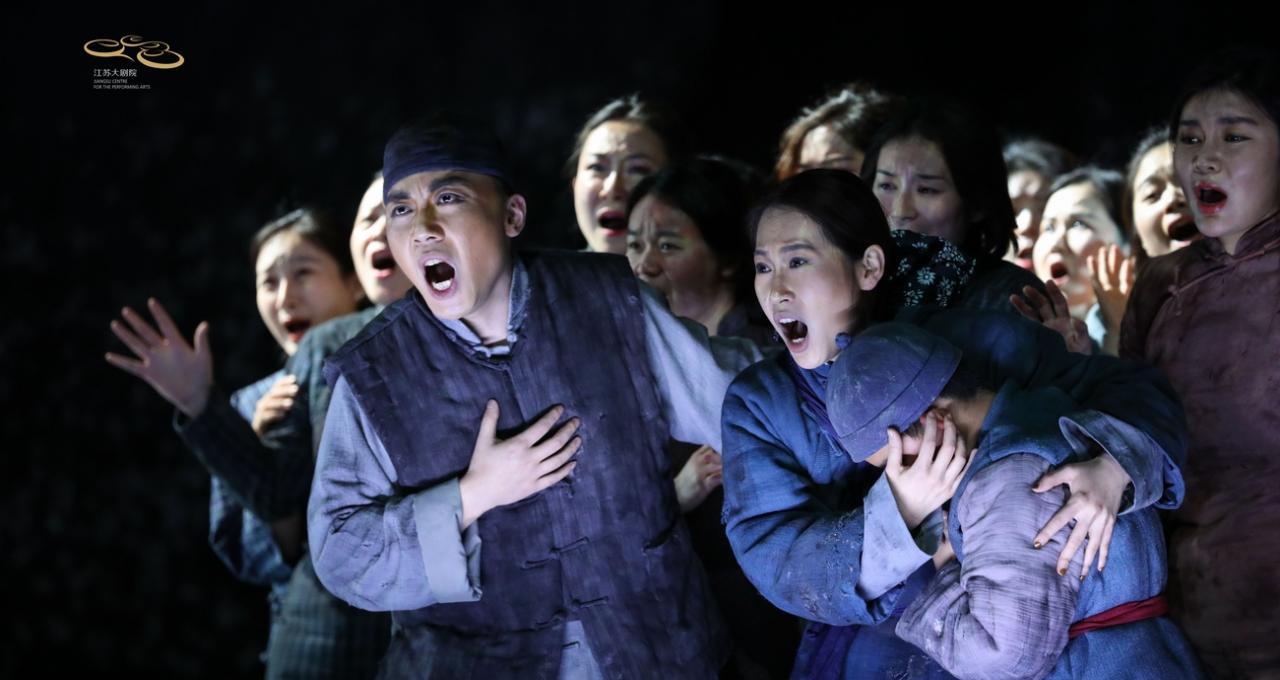 The Diaries of John Rabe

"The Diaries of John Rabe" is a touching piece of Chinese contemporary history. The work stands for universal humanism and is an expression of deep gratitude for the rescue of hundreds of thousands of Chinese civilians during the Japanese-Chinese War of 1937/38 by a small group of Nanking's international inhabitants, above all the German businessman John Rabe.

The Jiangsu Centre for Performing Arts presents "The Diaries of John Rabe” for the first time on a European tour.

“The opera’s real strength, though, lies in Tang Jianping’s score, with subtle quotes from Bach and the requiem mass, that draw true emotional depth from the surface of Zhou Ke and You Weizhi’s text”.
(Financial Times)