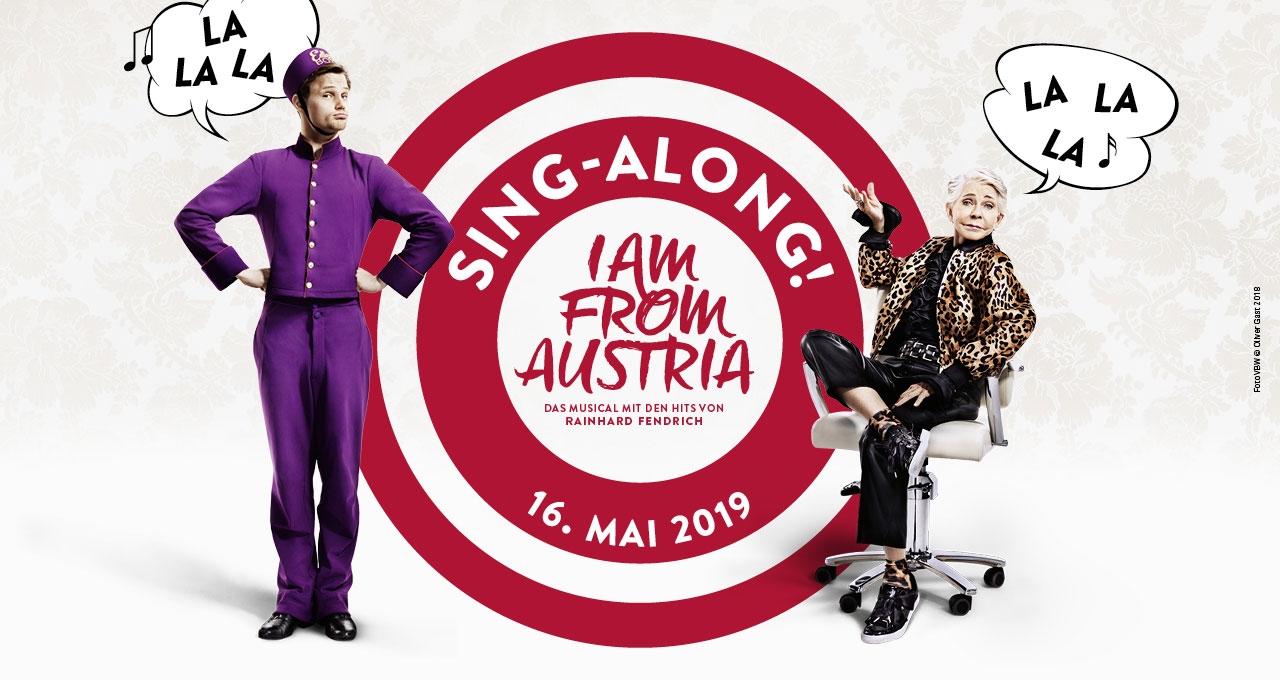 Iréna Flury graduated with distinction from the Music and Arts Private University of the City of Vienna and has subsequently performed in both musicals and stage dramas, as well as in film and TV shows.  After appearing in several plays at venues like the Theater der Jugend, the TAG – Theater an der Gumperndorfer Straße, and the Landestheater Niederösterrich, she was nominated for a Nestroy Award in 2014 for her performance in DON GIL OF THE GREEN BREECHES at the Theater der Jugend. She has appeared in a variety of musicals in Austria, Switzerland and Germany, including playing Milena Vakulic in the world premiere of the musical DIE SCHWEIZERMACHER, Juliet in ROMEO & JULIET at the Lake Thun Festival, and most recently Maria in Bernstein’s WEST SIDE STORY at the Magdeburg DomplatzOpenAir. Iréna Flury also appears regularly on Austrian and German TV (in the ORF series “Die Detektive”, among others) and Swiss cinema-goers saw her in the film “Eine wen iig, dr Dällebach Kari” by Oscar-winning director Xavier Koller. She recently filmed “The Testament” in Jerusalem, an Israeli-Austrian co-production.