The most successful musical of all times

CATS – Get your tickets for the most successful musical ever!

The Vereinigte Bühnen Wien is showing the world famous musical in a new version of the original production in German in the Ronacher.

Associate Choreographer and Director to Gillian Lynne and Trevor Nunn

Make Up Designed by

Make Up Developed by 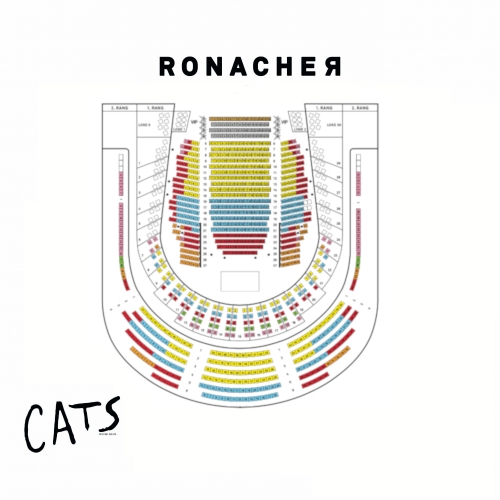