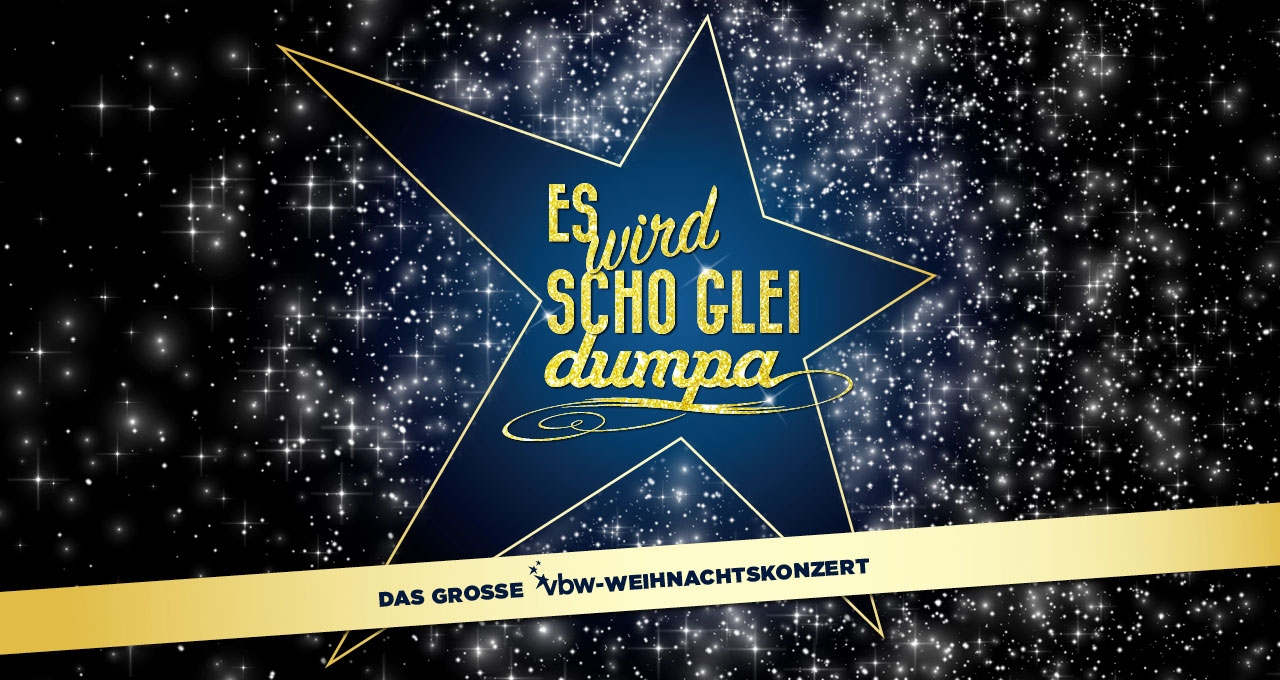 The Vereinigten Bühnen Wien start with a new concert series

The audience expected an extraordinary musical Advent highlight. The contemplative evening consisted of well-known Austrian Christmas songs and stories as well as modern Christmas Austropop songs. What is special: The program was mainly sung in dialect.

This time, the stars of the hit musical "I Am From Austria" performed in this new format, which was specially developed by VBW. The singers were accompanied by the orchestra of the VBW under the direction of Herbert Pichler. Directed by Alex Riener.

VBW musical director Christian Struppeck: "Inspired by our successful production" I Am From Austria ", we have developed a completely new concert format that focuses on Austrian Christmas songs and stories and is mostly sung in dialect. The performers of the musical stand on the stage and want to get in the mood for Christmas with our audience with this contemplative evening. ”