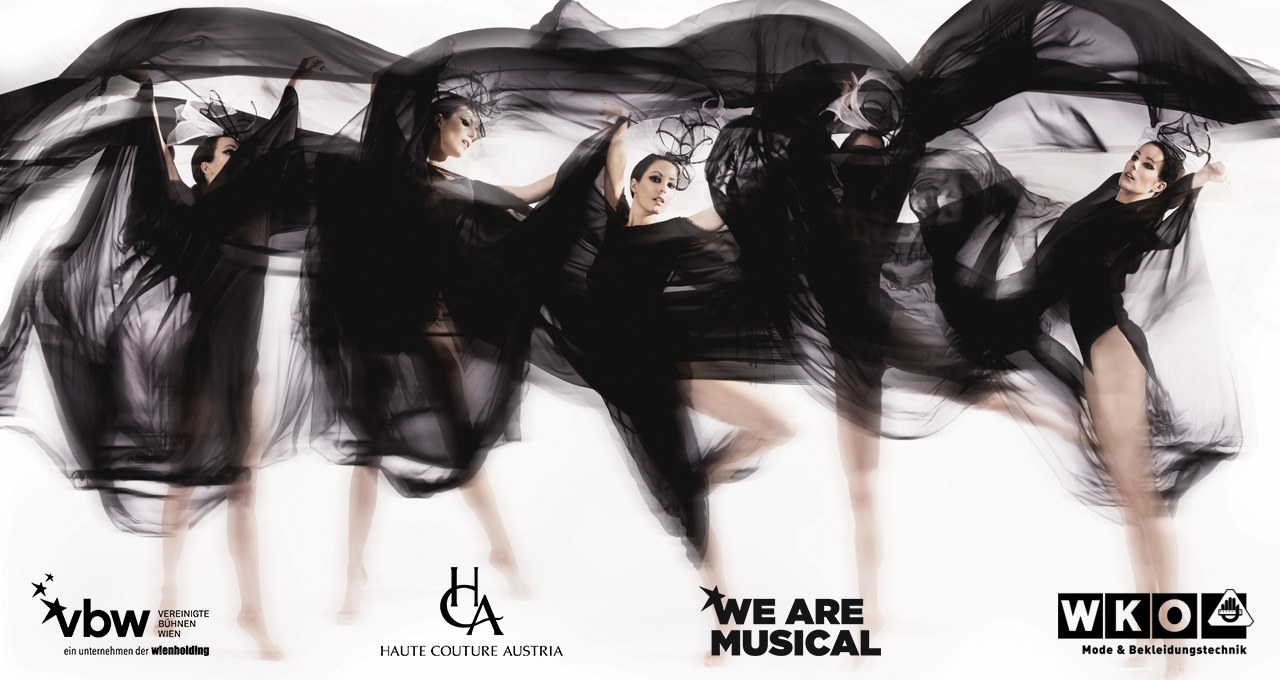 SOLD OUT! We Are Musical / I Am From Austria

THE HAUTE COUTURE AUSTRIA AWARD 2018 IS SOLD OUT!

The "HAUTE COUTURE AUSTRIA AWARD" celebrates its 15th anniversary in the Raimund Theater in 2018 and is considered the largest couture design award in Austria.

"We Are Musical" and the logo of the Vereinigte Bühnen Wien stood as original inspiration in the conceptual focus of the HCA creative team and thus produced the collection title "NOIR ET BLANC - LA COLLECTION DE DIAMANTS".

The "HAUTE COUTURE AUSTRIA AWARD" puts the masterly skill and the enormous creativity of the participating couturiers in the public eye and celebrates the arts and crafts of Austrian dressmakers.

THE HAUTE COUTURE AUSTRIA AWARD 2018 IS SOLD OUT!