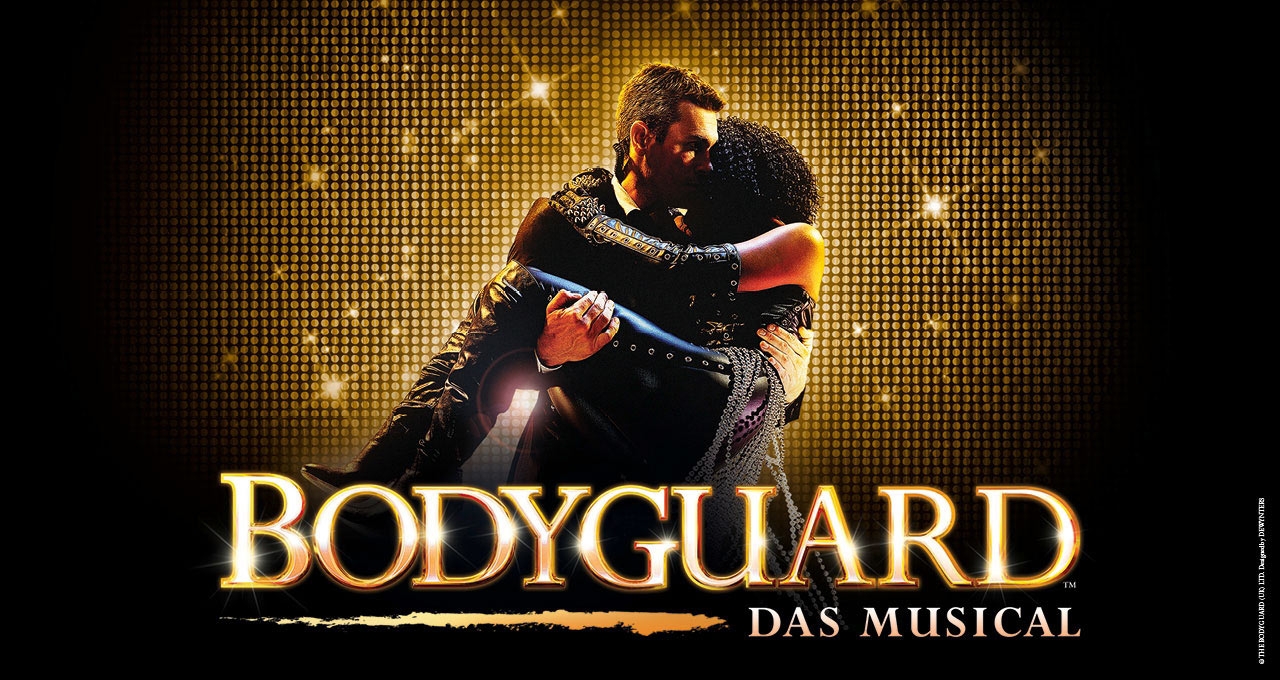 Nicolas Tenerani trained as an actor at the Scuola Professione Cinema in Rome. He has subsequently appeared in a range of TV, radio and theatre productions. In Italy, he played the eponymous hero in the musical SHREK, Joey and Monsignore in SISTER ACT, Baloo in THE JUNGLE BOOK, Friar Tuck in ROBIN HOOD, Captain Hook in PETER PAN and Cassius in the rock opera OTHELLO. He first came to Germany to play Joey and Curtis Jackson in SISTER ACT at the Metronom Theater in Oberhausen, followed by Sam Jacobson and Harry Beck in MAMMA MIA, also at the Metronom. He has played previously Chagal in the German Stage Entertainment production of DANCE OF THE VAMPIRES. Nicolas Tenerani has also performed his own Sinatra concert “Cheek to Cheek” at the traditional Milan jazz club Blue Note, and played the lead role of Barile in the TV film “L'uomo die Nomadelfia”. For Italian radio, he has played various parts in the radio cycle “A viva voce”, as well as working as a dubbing artist.