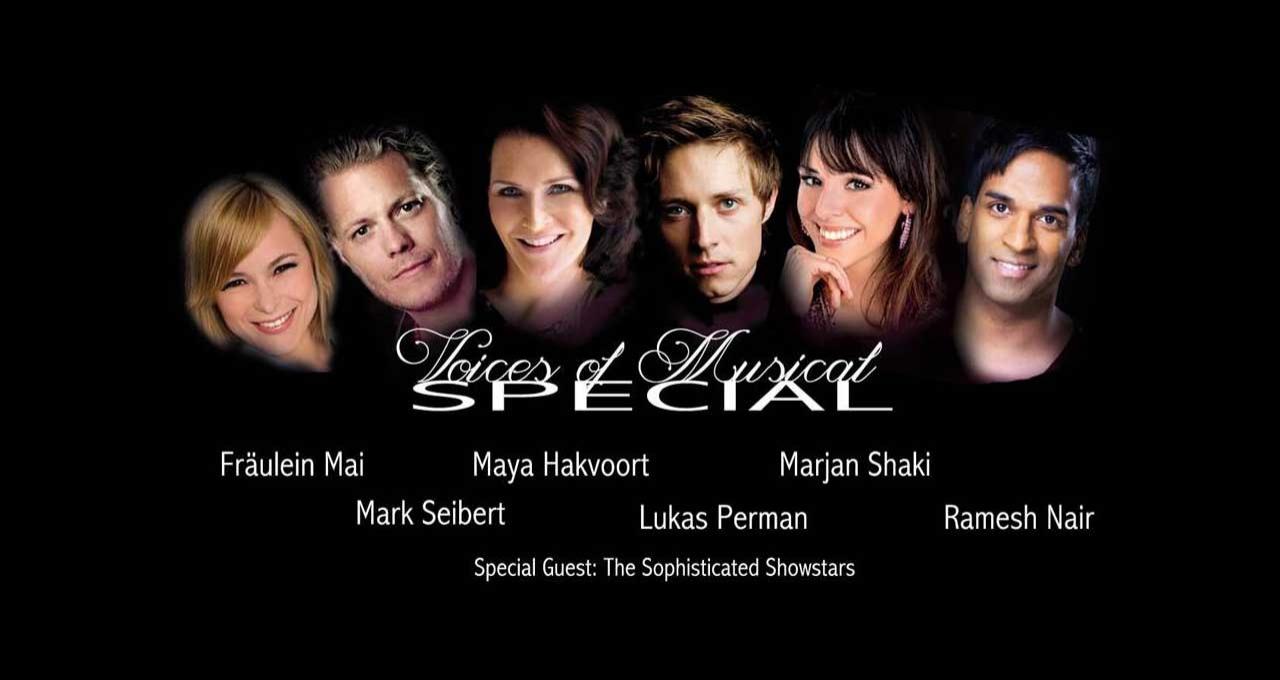 5 Years Travel Through The World Of Musicals

Over 25,000 visitors have been accompanying the "Voices" over the last 5 years Travel through the world of musicals.
In the spring of 2017 Voices of Musical celebrates this birthday with a "Voices of Musical Special" - the most beautiful musical melodies of the musical actors, short stories and many small surprises make for an entertaining change and turn the concert into a gala for the whole family.
We proudly present the Stars  for the anniversary Show:
Fräulein Mai, Mark Seibert, Maya Hakvoort, Lukas Perman, Marjan Shaki, Ramesh Nair, The Sophisticated Showstars
As usual, musical support comes from the 6-piece "Voices of Musical Band" conducted by Rens Newland. Let yourself be accompanied by friends and look forward to a special gala evening with charm and esprit. 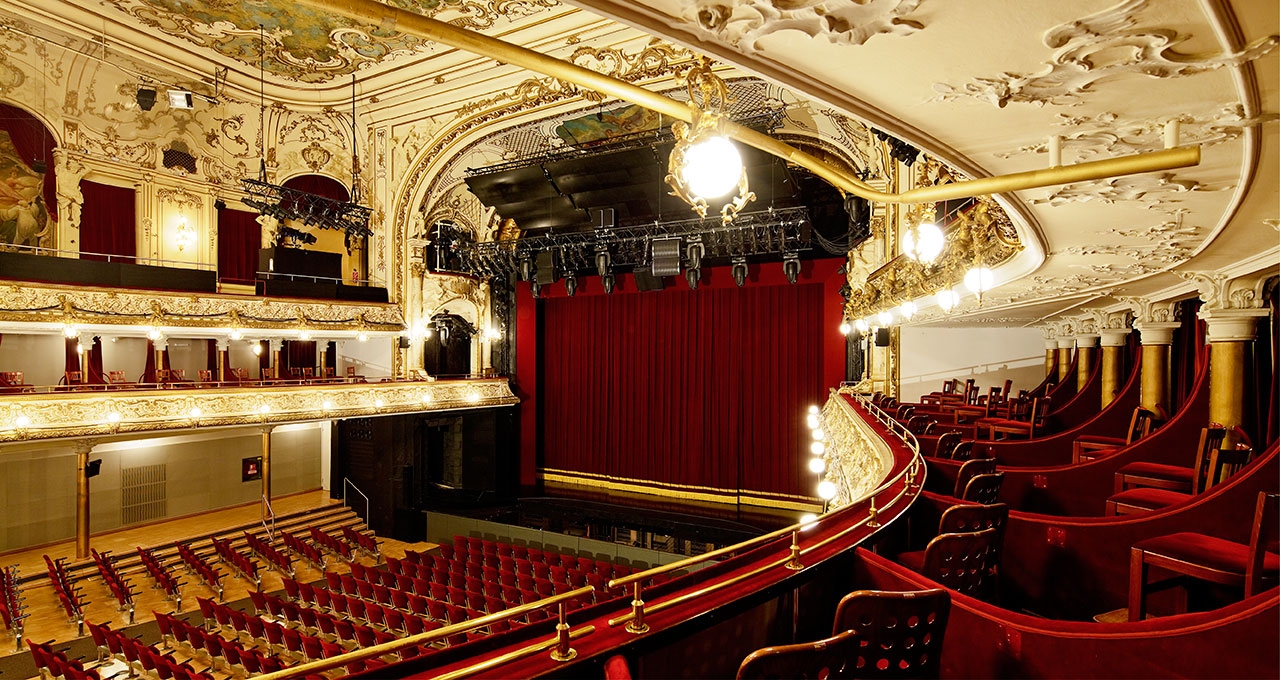