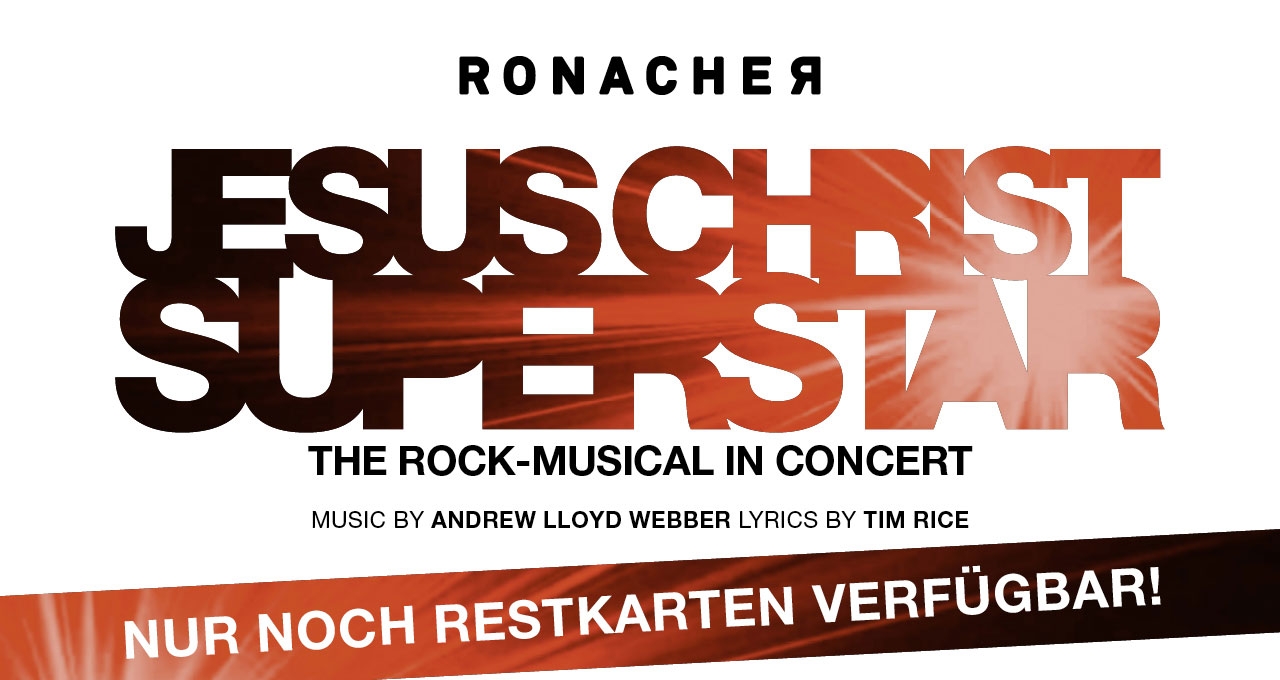 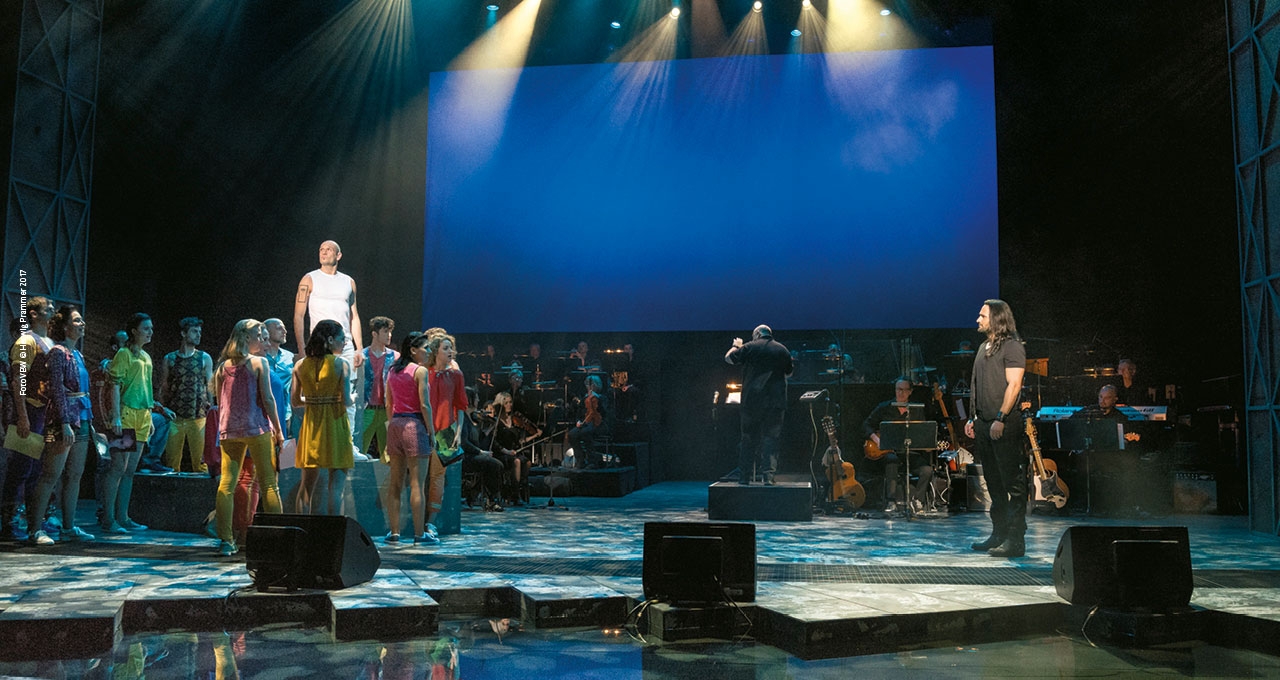 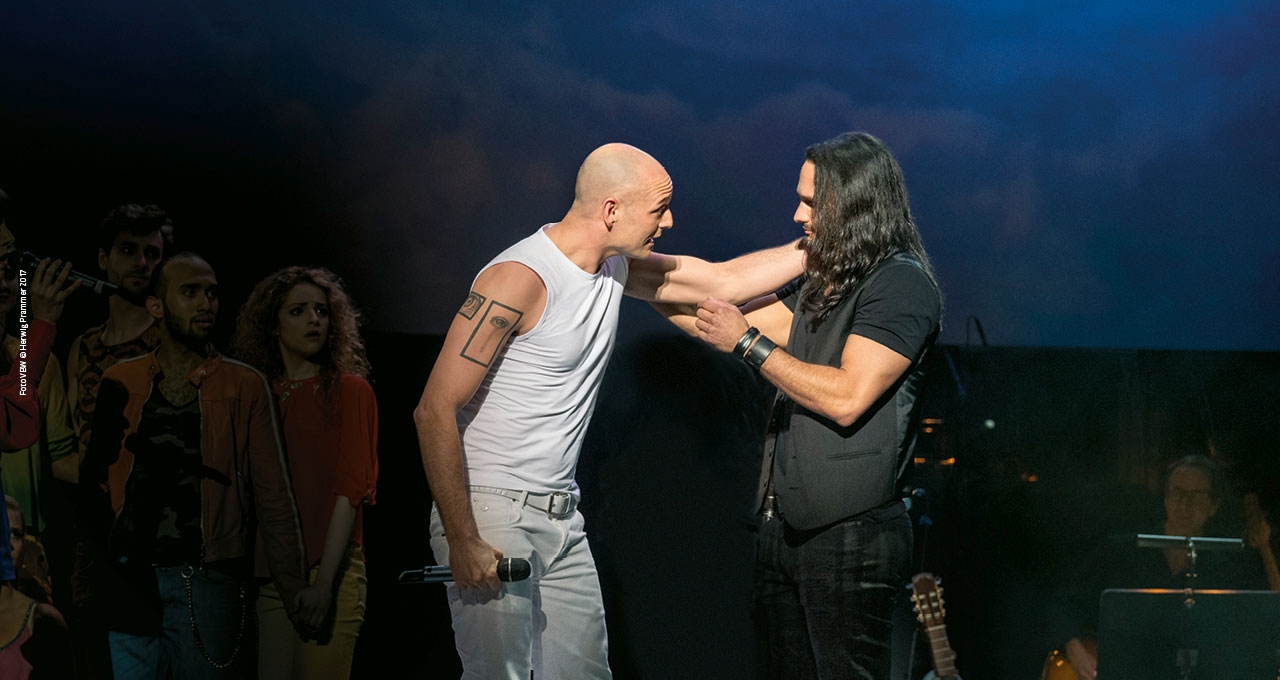 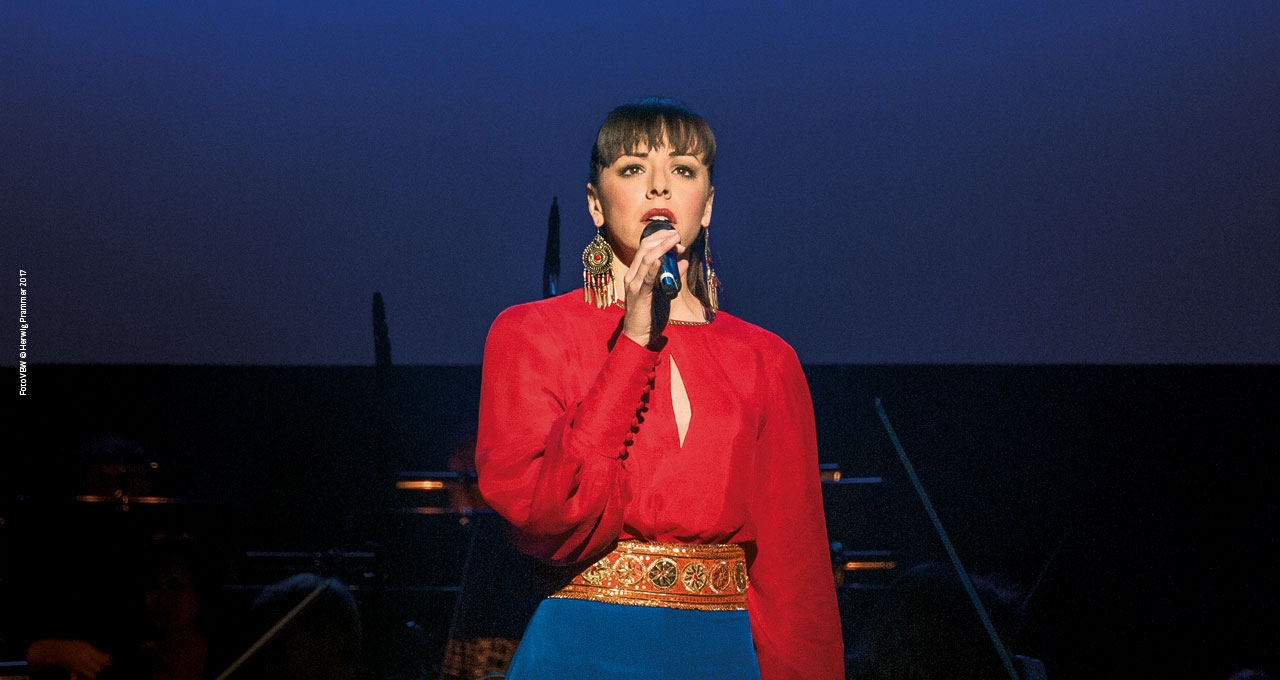 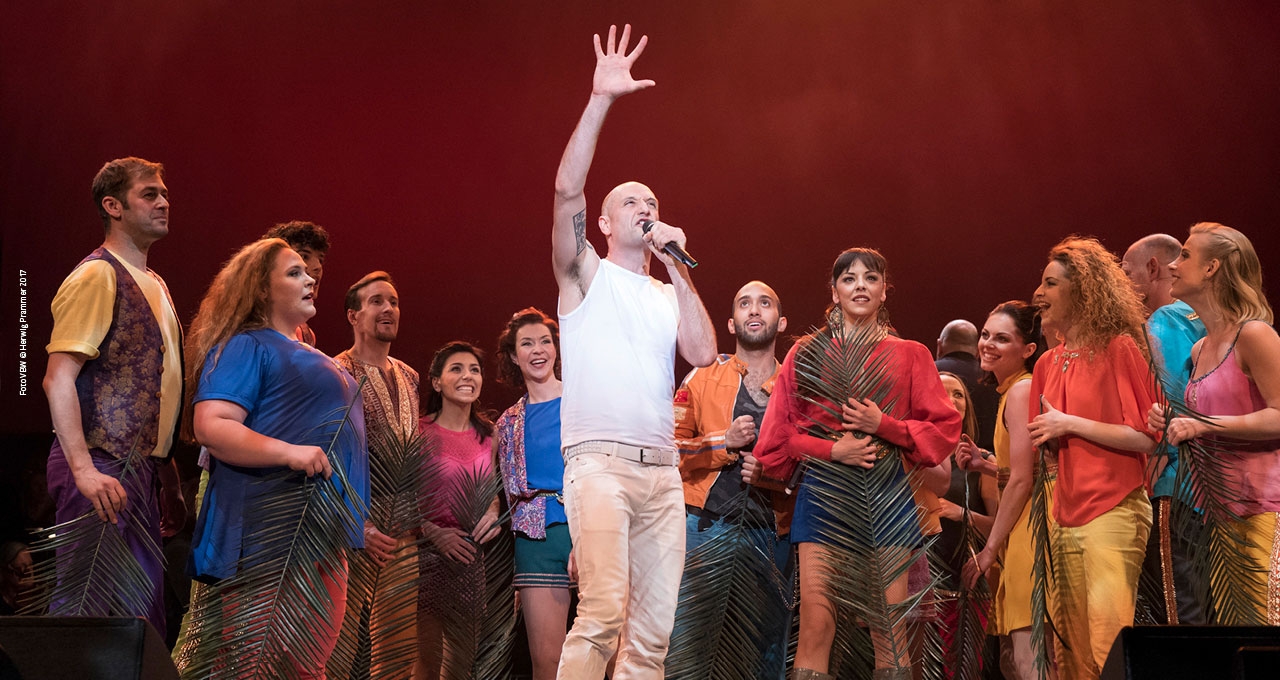 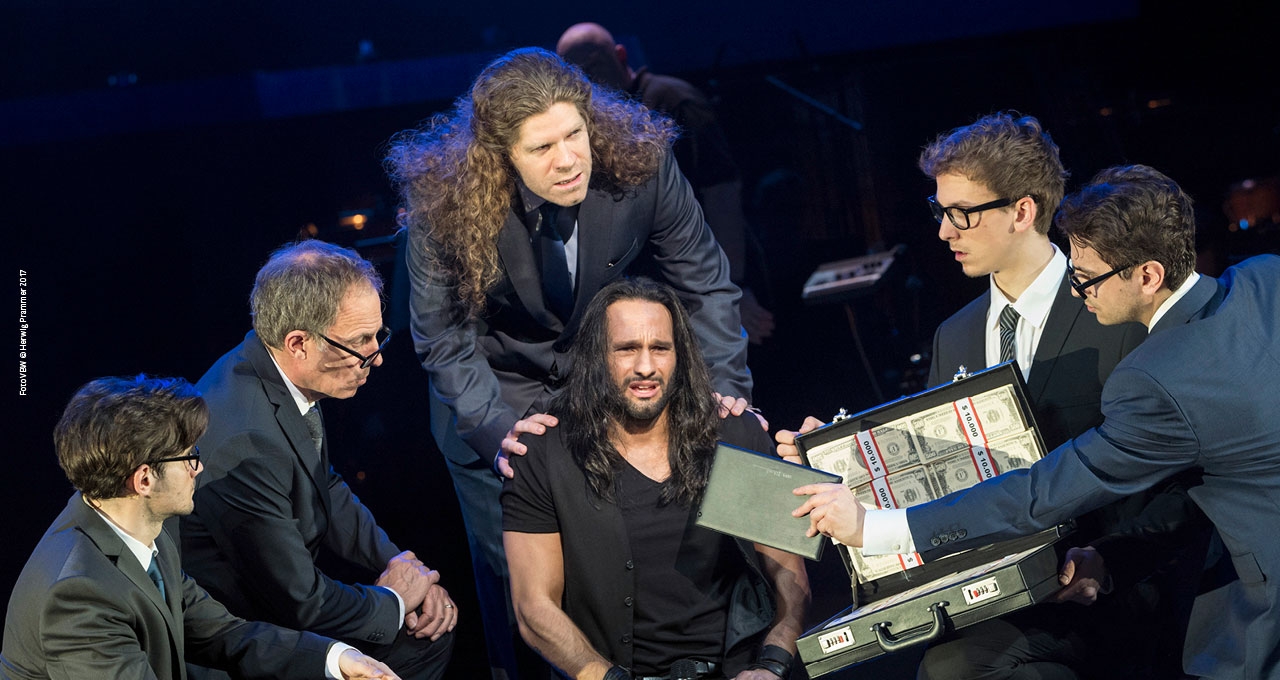 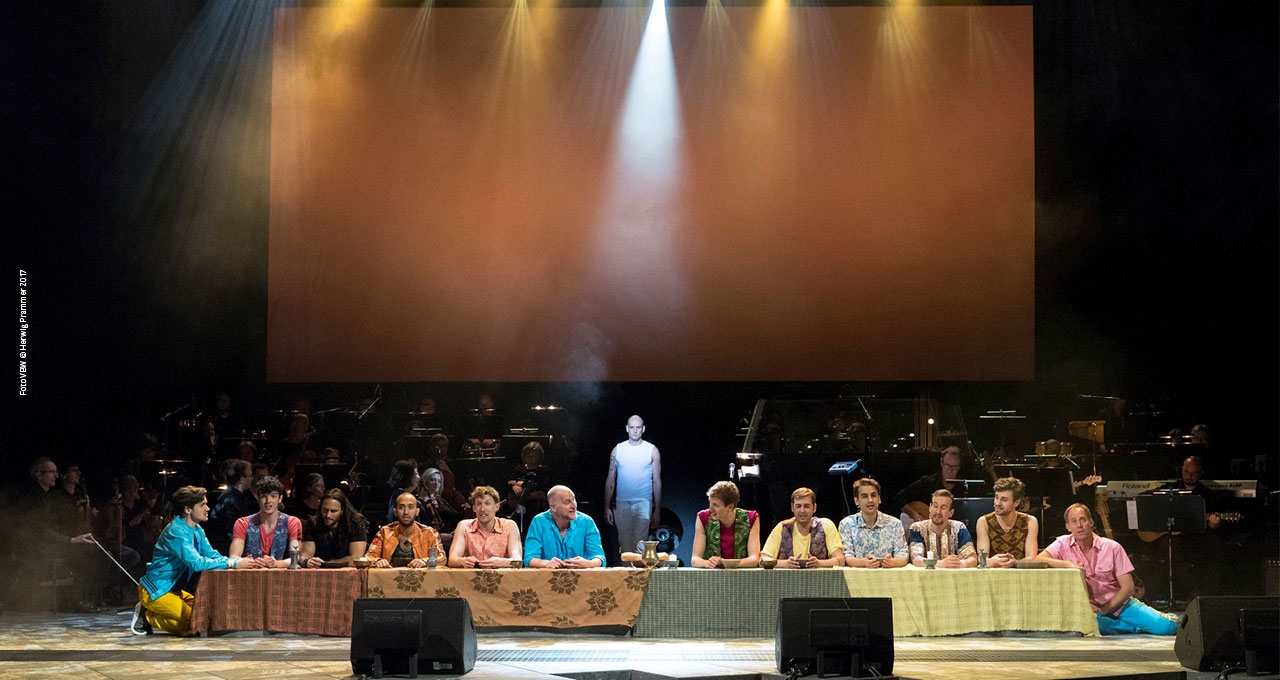 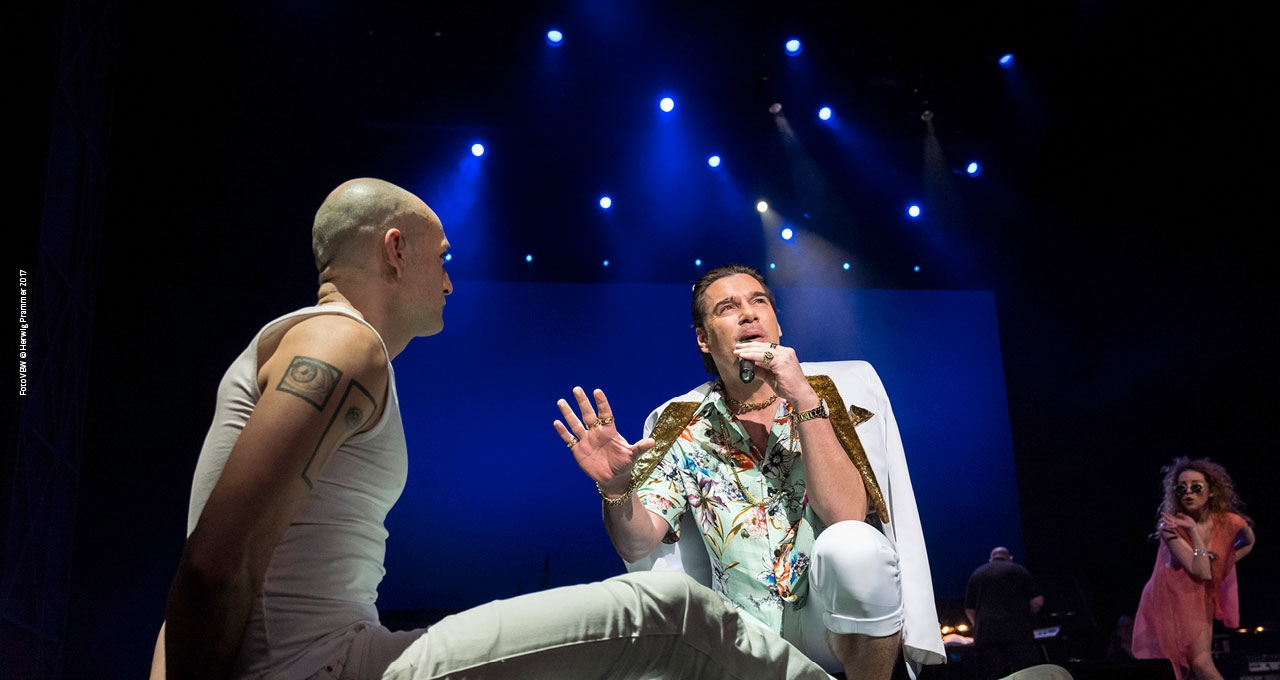 The VBW Easter concert version, sung in English with Drew Sarich as "Jesus"

Andrew Lloyd Webbers and Tim Rice's world-famous rock opera JESUS CHRIST SUPERSTAR is back in April 2017 in a concert version, sung in English, on the schedule of the VEREINIGTEN BÜHNEN WIEN. The ROCK-MUSICAL IN CONCERT can be seen on a total of eight dates in the RONACHER. Because of the great success, the production of Werner Sobotka, which was already shown in the Raimund Theater in 2015, returns to the VBW. The entire cast will be announced in early 2017.