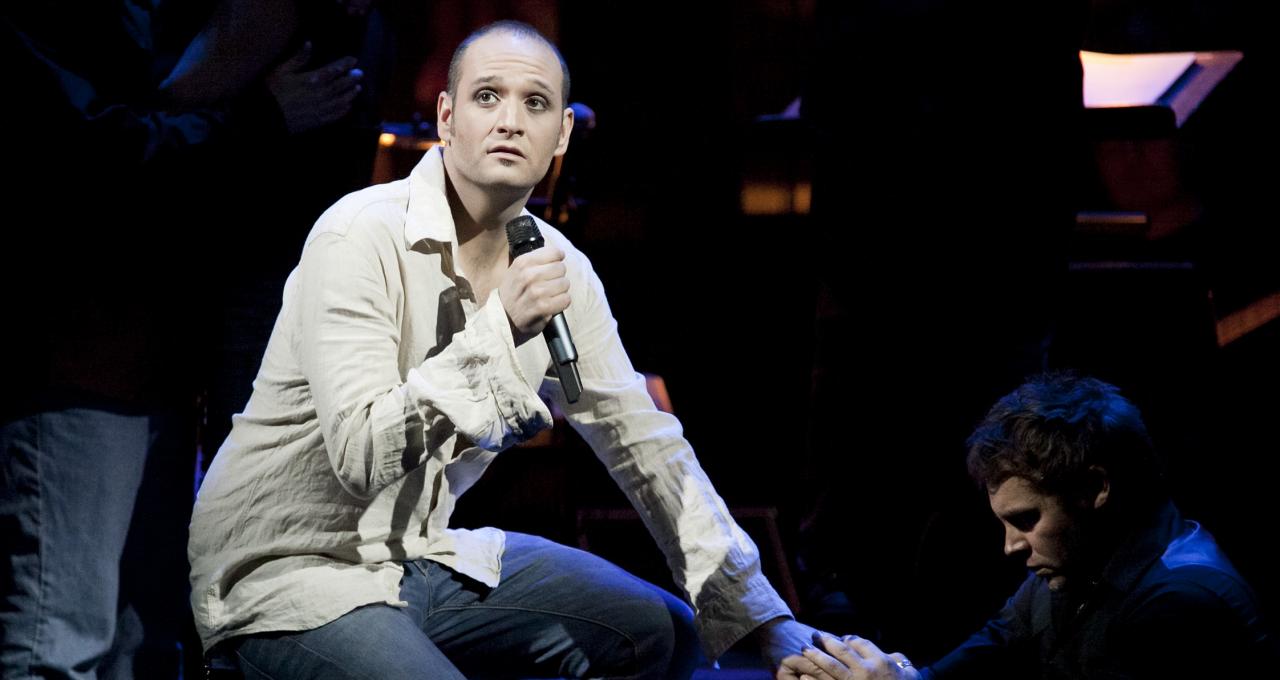 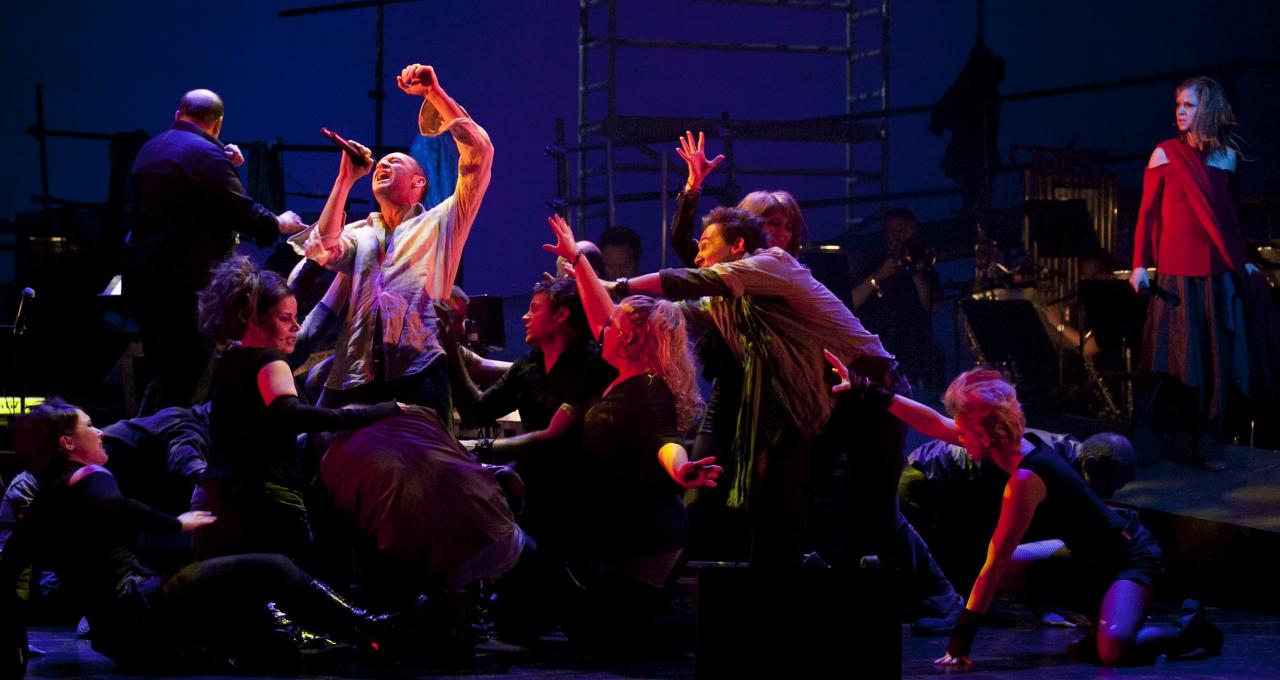 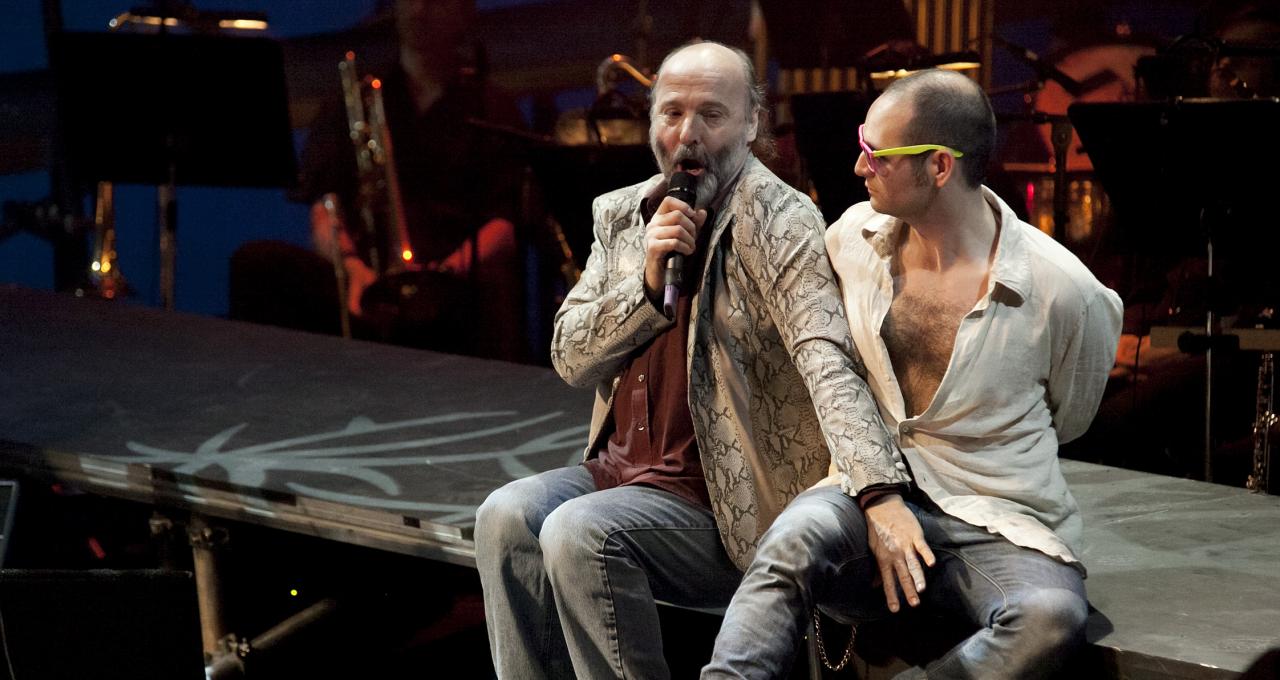 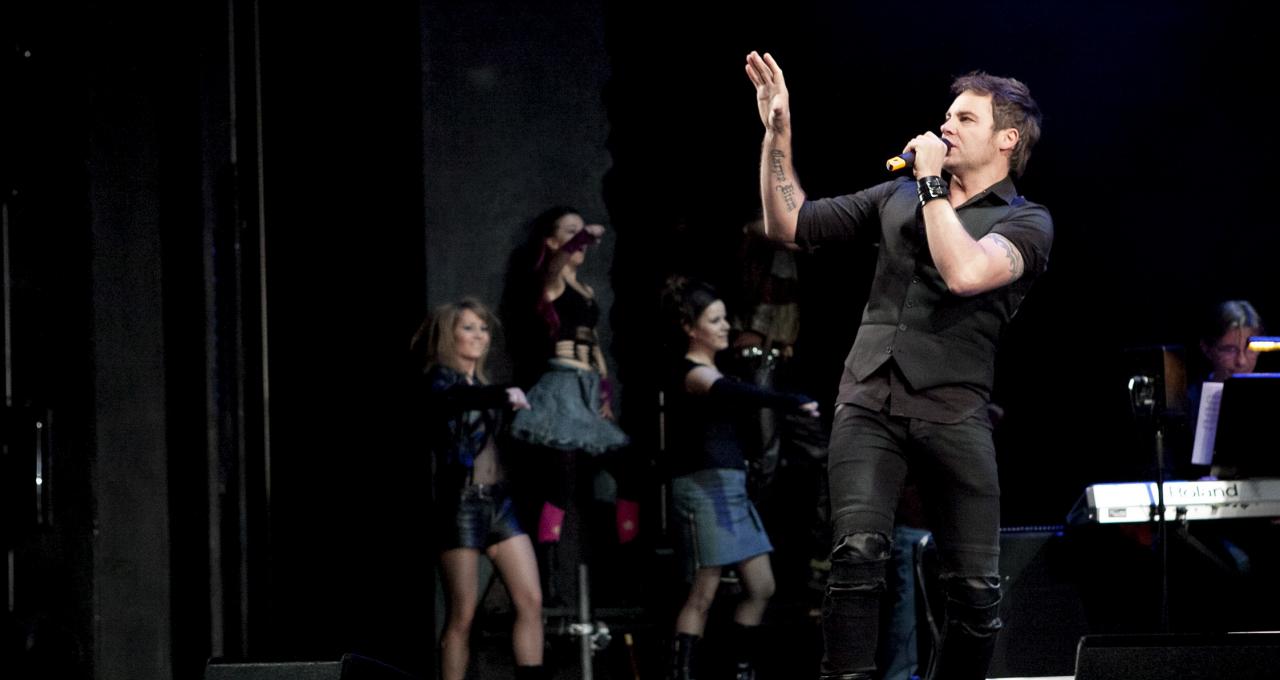 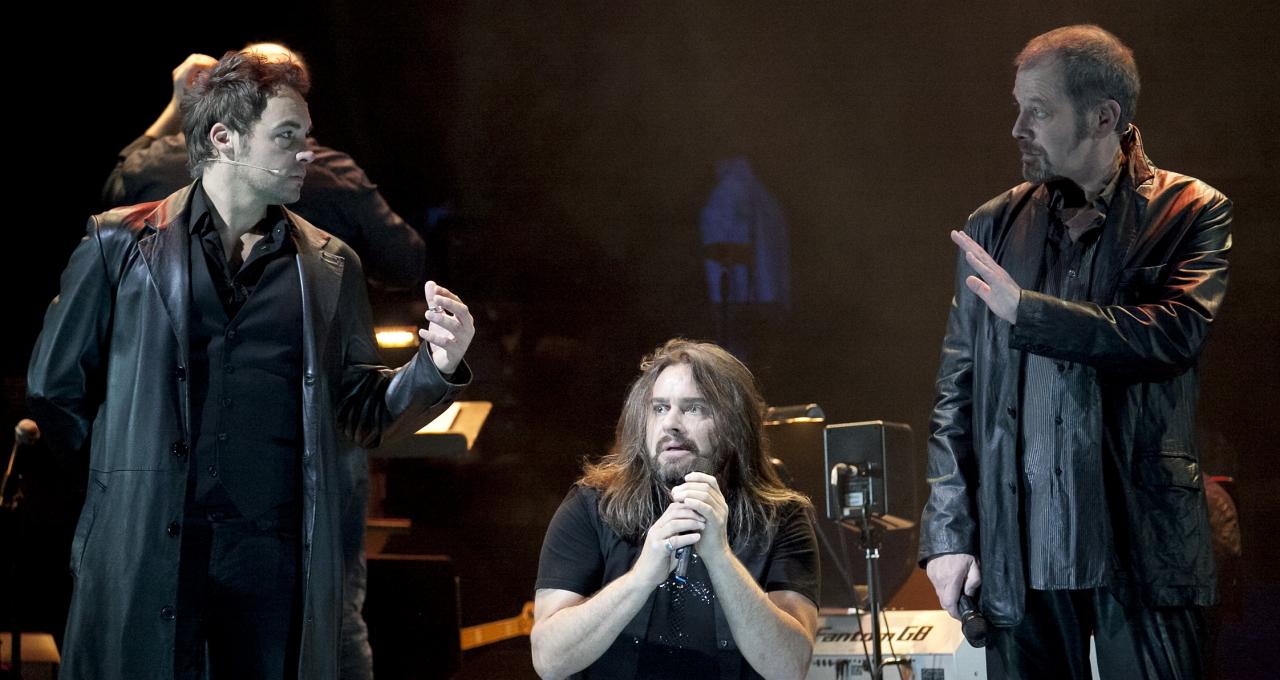 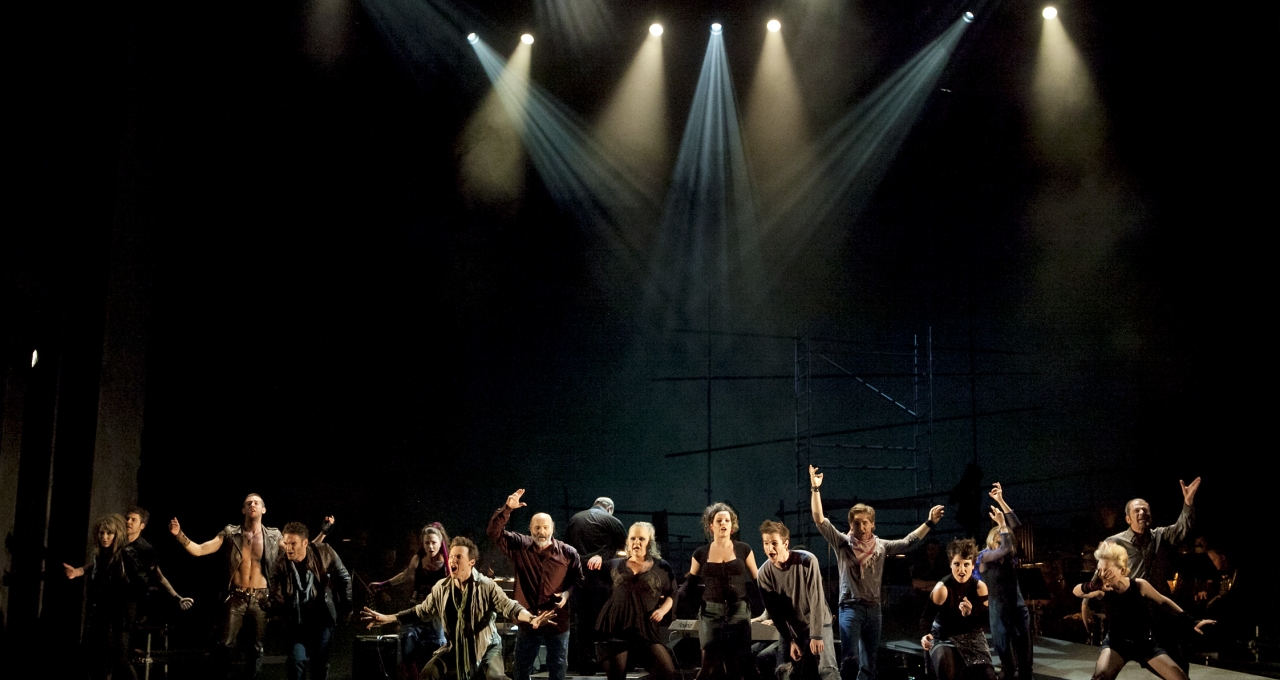 The Easter special in the Ronacher

This prominent musical is about Mary Magdalene's love for Jesus, the last supper, Herod's judgment, the betrayal of Judas, which leads to Jesus' way of the cross and ultimately to his death.

Tim Rice and then 21-year-old Andrew Lloyd Webber released a single "Superstar" in 1969 in England and in the USA after a first attempt at a Bible fabric with JOSEPH AND THE AMAZING TECHNICOLOR DREAMCOAT. It developed into a rock opera until 1971, which initially appeared as an album, then in July 1971 in Pittsburgh and was premiered on October 12, 1971 in the Mark Hellinger Theater in New York. From 1972 to 1981, 3,358 performances of JESUS CHRIST SUPERSTAR were shown in the West End of London and a year later the film version at Universal followed.
The Austrian premiere took place in 1981 in the Theater an der Wien.