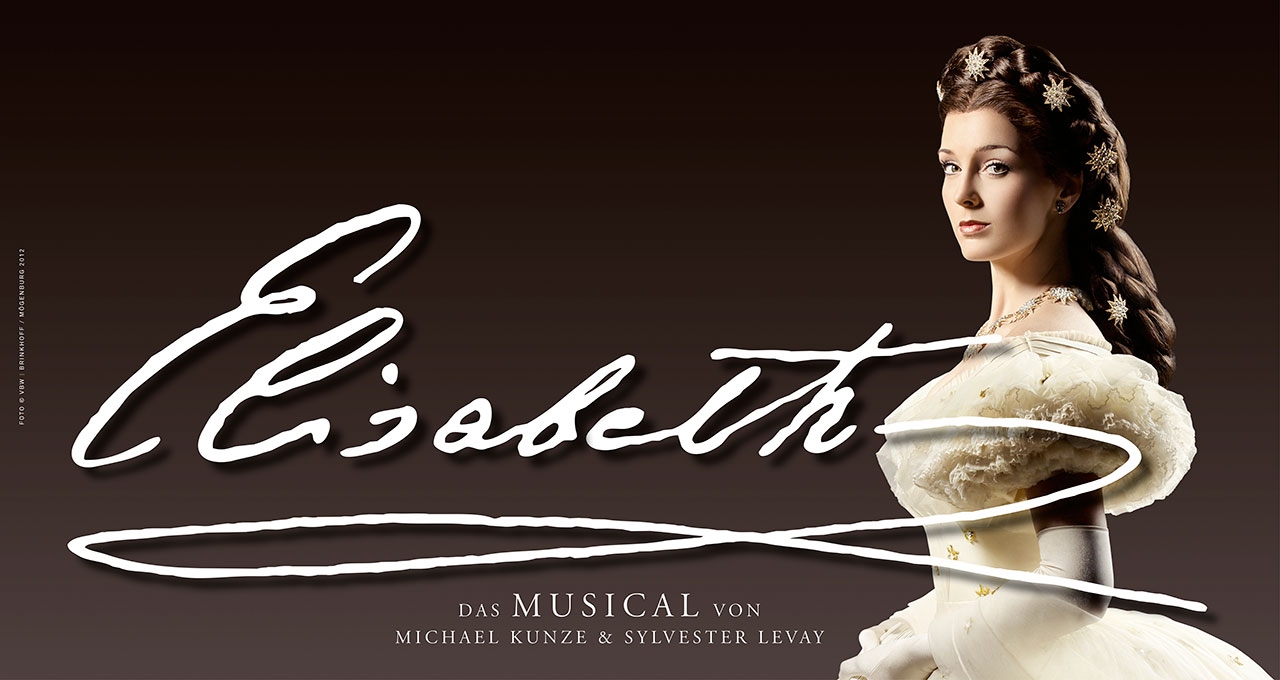 The most successful German-language musical ever!

Lukas Perman trained at the Salzburg Mozarteum and the Music and Arts Private University of the City of Vienna. His debut came in 2003 as Crown Prince Rudolf in ELISABETH at the Theater an der Wien. From 2005 to 2006, he played the title role in the German-language premiere of ROMEO & JULIET at the Raimund Theater and subsequently went to Japan with a visiting production of ELISABETH. Numerous productions in Japan followed, including THE PHANTOM OF THE OPERA in Japanese. From 2008 to 2010, he sang the role of Freddy Eynsford-Hill in MY FAIR LADY at the Volksoper in Vienna. From 2009 until 2011, he played Alfred in DANCE OF THE VAMPIRES at the Ronacher. In March 2012, Lukas Perman released the pop album “Luft und Liebe” with Marjan Shaki, and in the spring of 2013, he was a finalist on the ORF TV show “Dancing Stars”. He then returned to the Raimund Theater to play Crown Prince Rudolf in ELISABETH for the last time. In 2015, he played Henrik Egerman in SMILES OF A SUMMER NIGHT at the Bühne Baden, and in 2016 he performed at the Metropol in Vienna. Lukas Perman has served for years as the VBW’s organizer of charity galas, and he presents the ORF’s annual charity drive “Licht ins Dunkel” on TV every year.