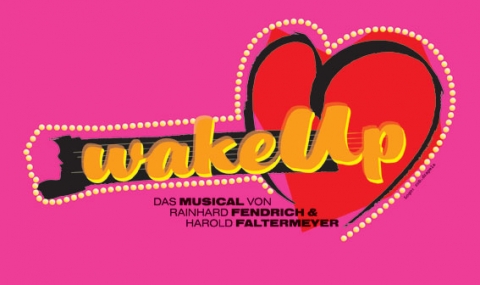 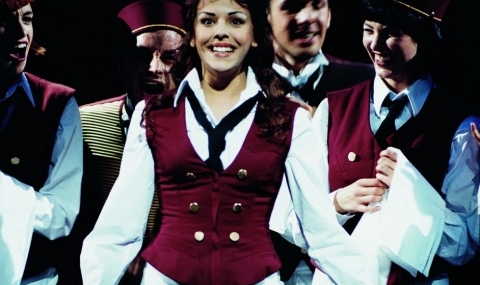 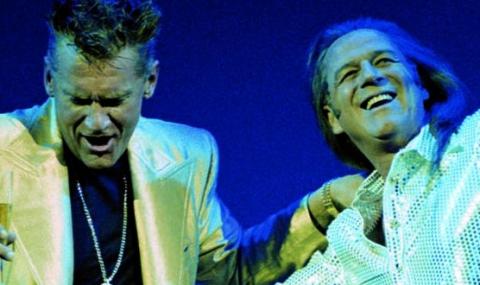 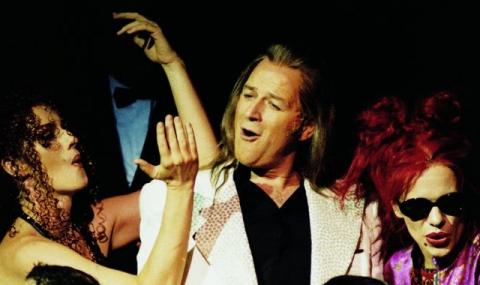 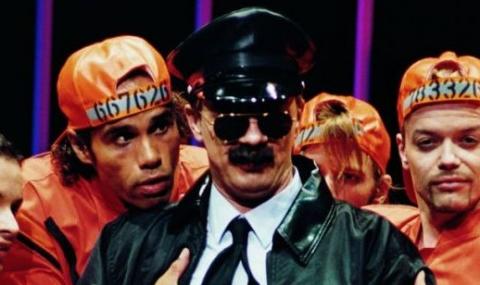 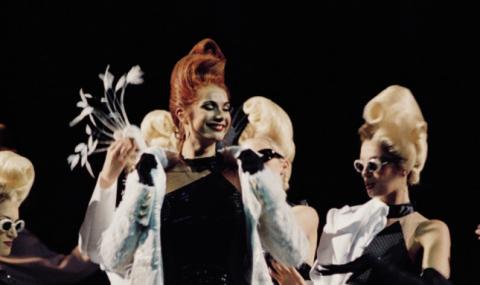 World premiere in 2002 in the Raimund Theater

Pop star Ronny Reno is at the bottom of his career. Used up and torn up by the critics, he gives a comeback concert. The young singing student Rosanna works as a waitress at the after-show party. She worships Ronny and hopes for a great chance with his help. Ronny's shrill mother promises to stand up for her. But the party bursts. Ronny's girlfriend Lydia, who lives a luxury life at her own expense, reveals that Ronny is broke. Jeff Zodiak, Ronny's longtime companion and manager, tries to calm his star down and wants to pass him on to Rosanna as a groupie. The two hit it off straight away, but the tender flirting comes to an abrupt end when Ronny breaks down drunk. Now Jeff Rosanna wants to make herself compliant and secretly pumps her up with drugs. The unsuspecting girl falls into a coma. Jeff arranges the scene so that Ronny is suspected. The police come, Ronny ends up in prison, Rosanna in the hospital.

Jeff promises to get Ronny out of jail if he can be declared insane. He and Lydia have long been playing their own game behind Ronny's back. The whole thing gets too much for Ronny, a nightmare takes him into a sick world in which the weird guys from the show business turn into bizarre monsters. Then he realizes that Rosanna has opened his eyes to a completely different world. To help her, he writes a song for her. He hopes to bring her back to life. Rosanna awakens through the power of love and music.