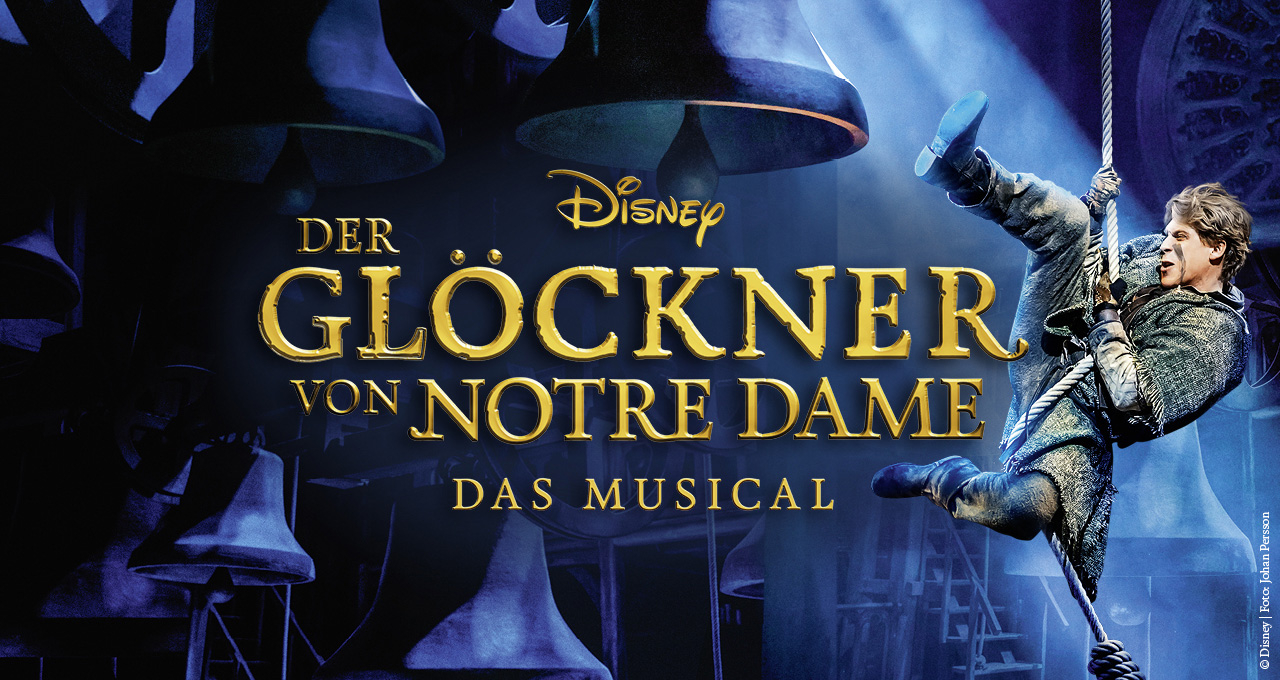 Roy Goldman began his bachelor's degree in musical theatre at the Fontys Academy in 2014 and graduated in 2018. Roy received singing lessons from Edward Hoepelman, and in acting Marc Krone, Brigitte Odette and many others were his mentors. While still a student, Roy performed in various musicals, including Fedja in ANATEVKA, Javert in LES MISÉRABLES and Thomas Andrews in TITANIC - DAS MUSICAL. In Germany he was seen in Schwäbisch Hall as first cast Tony Manero in SATURDAY NIGHT FEVER, in FOOTLOOSE he was on stage as Chuck and Cowboy Bob and in KISS ME, KATE as Gremio and Hortensio in Darmstadt. In Bonn he was seen as Action and Cover Tony in WEST SIDE STORY, and at the Hamburg State Opera as a vocal soloist in BERNSTEIN DANCES.