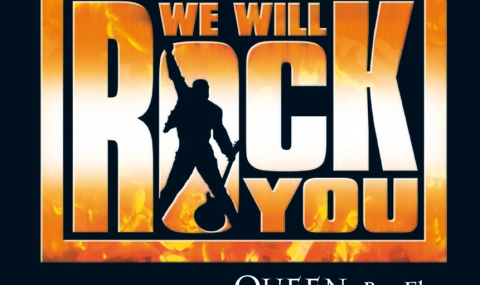 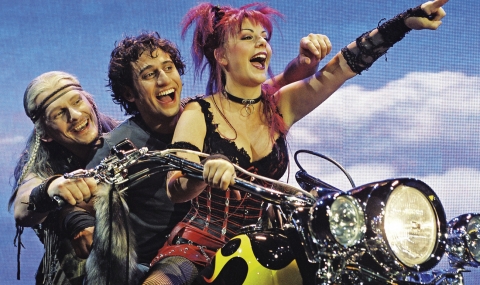 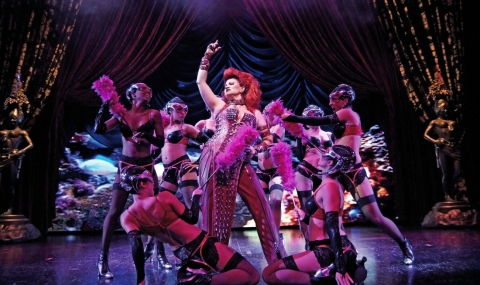 We will rock you

The original musical from Queen and Ben Elton

Countless number one hits, unforgettable live shows - QUEEN is undoubtedly one of the few legendary formations that have made music history. With their own musical WE WILL ROCK YOU - after the anthem of the same name - the band once again crowns their incredible success story in an impressive way: WE WILL ROCK YOU has been valid since its premiere on May 14, 2002 at the Dominion Theater in London, one of the largest stages in West London End, as one of the most gigantic top shows, which is celebrated with a standing ovation every evening. With over 3 million tickets sold, WE WILL ROCK YOU is currently the longest played musical in this renowned West End theater.