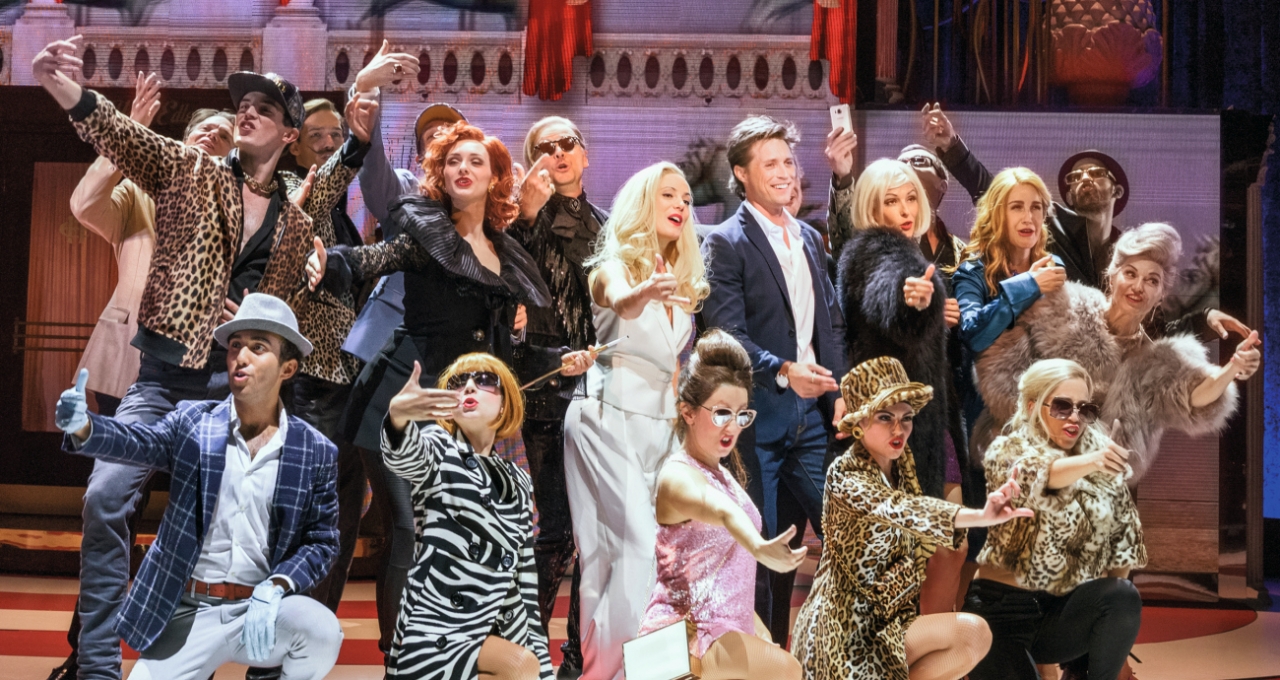 Hit musical I AM FROM AUSTRIA at the film festival 2020

1 August & 5 September 2020 at the Viennese Rathausplatz

VBW hit musical I AM FROM AUSTRIA with the biggest hits by Rainhard Fendrich (book: Titus Hoffmann & Christian Struppeck) will be presented at this year’s film festival at the Viennese Rathausplatz on 1 August and 5 September 2020. The show, directed by Andreas Gergen, fascinates with a great ensemble, the wonderful VBW-orchestra as well as the stars Iréna Flury, Lukas Perman, Elisabeth Engstler, Andreas Steppan, Dolores Schmidinger and Martin Bermoser in the main parts.
The musical will be presented around 8:30 PM in front of the city hall (Rathausplatz). The full program as well as the specific screening times can be found here.
I AM FROM AUSTRIA celebrated its world premiere in September 2019 at the Raimund Theater. After two almost sold-out seasons in Vienna, during which half a million people attended the musical, the hit VBW production had its Japanese premiere in October 2019 and could be seen at the Takarazuka theatres in Takarazuka/Osaka and Tokyo until the end of 2019. Worldwide, the hit show reached record-breaking audiences of three-quarters of a million by the end of 2019.