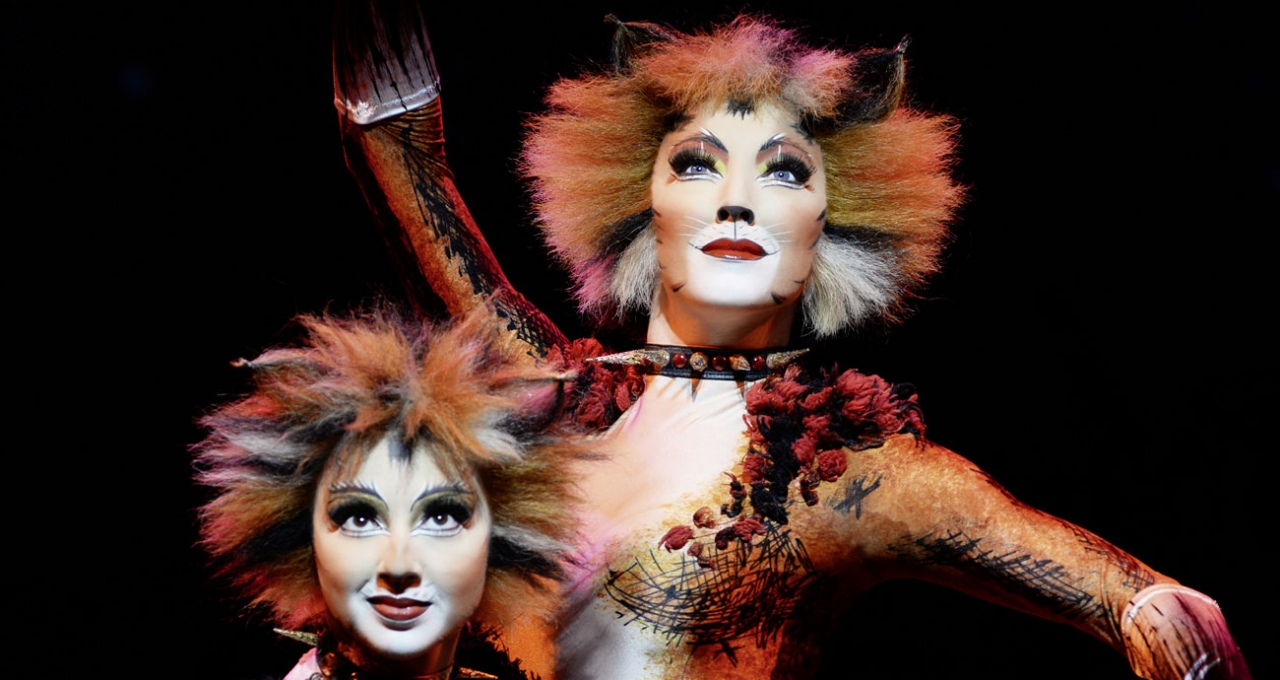 The world-famous show at the Ronacher from autumn 2019

The Vereinigten Bühnen Wien will present the world-famous show in a new version of the original production at the Ronacher from the autumn with its première in September 2019.

VBW Artistic Director Christian Struppeck: "CATS is still regarded as a milestone in the history of musical theatre today and has fundamentally changed the world of musicals. Andrew Lloyd Webber's masterpiece has inspired people all over the world and with over 73 million visitors in 30 countries to date there is no end to its success in sight. CATS is a phenomenon for me, this production is rightly considered a legend. It means a lot to me that we are finally going to stage this incredible show in Vienna again."