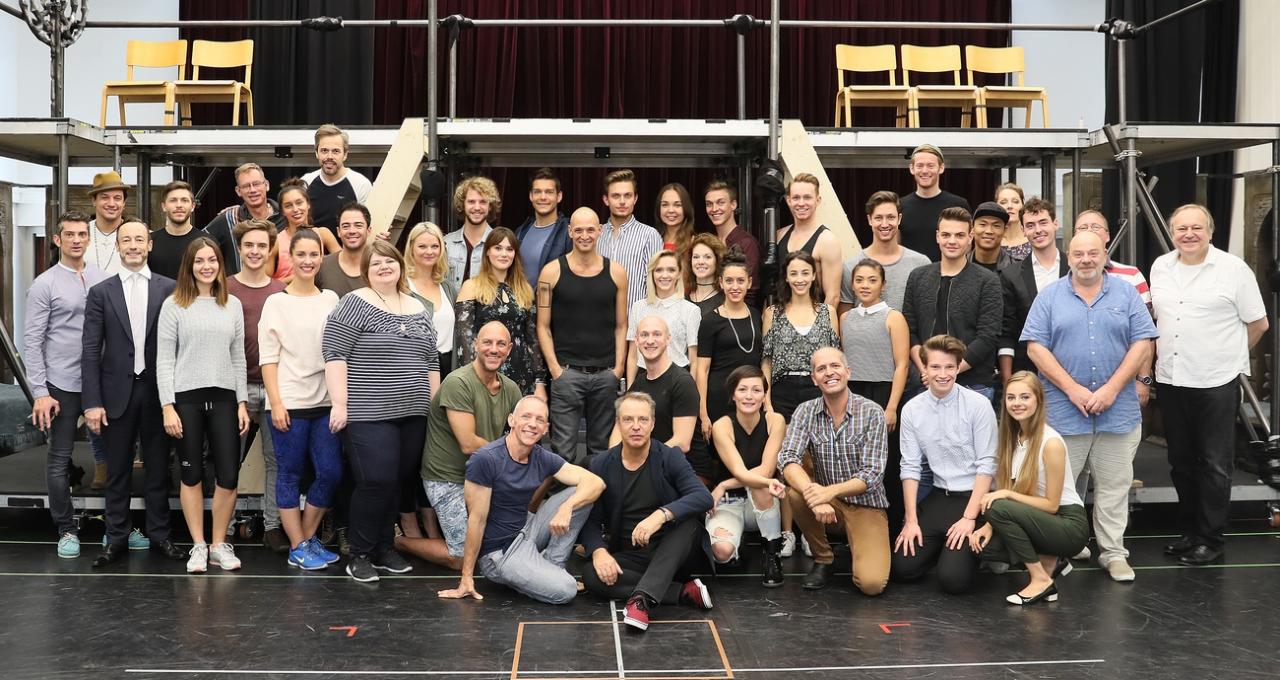 DANCE OF THE VAMPIRES – the rehearsals have started 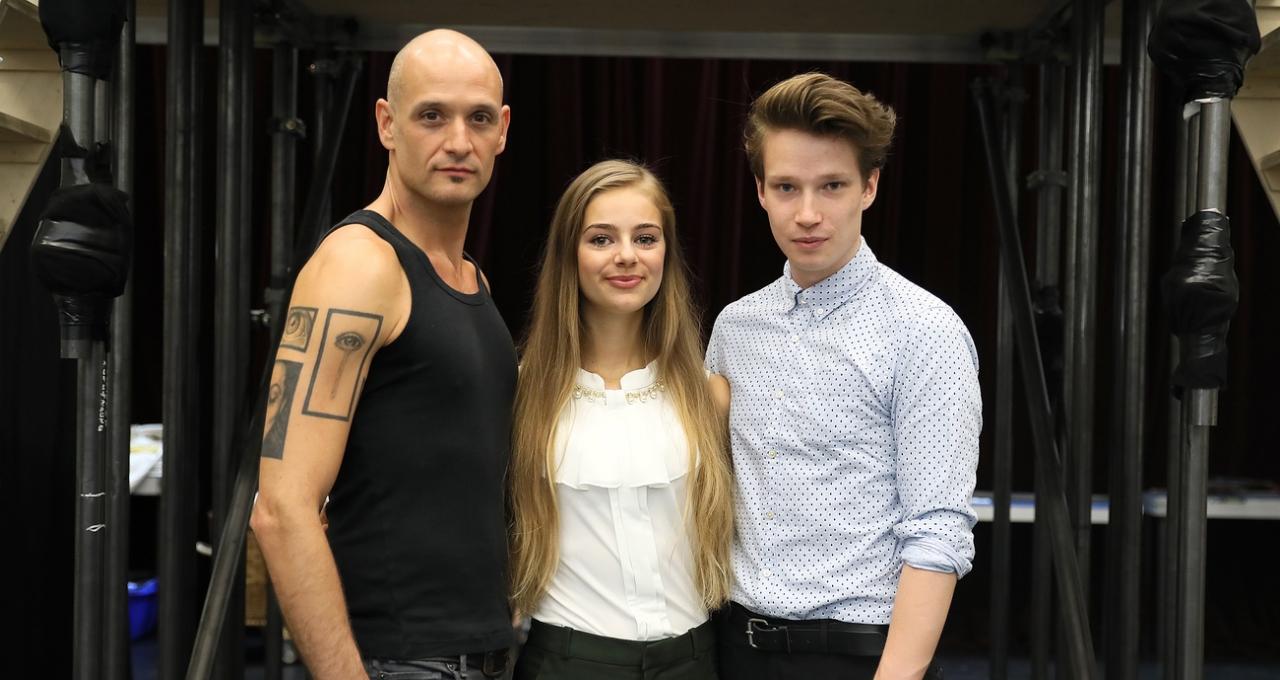 The whole ensemble – in first line the soloists: Drew Sarich, Diana Schnierer, Raphael Groß, Sebastian Brandmeir,  Nicolas Tenerani,  Dawn Bullock, Charles Kreische, Marle Martens, Florian Resetarits and all the other colleagues in front and behind the scenes are looking forward to the opening night in fall.

From the world premiere to an worldwide cult

The musical by Michael Kunze (book) and Jim Steinman (music) opened at the Raimund Theater on 4 October 1997, and within a very short time had enthralled audiences of 8.5 million worldwide. Based on the classic film by Roman Polanski, the original production was brilliantly directed by the master himself. Following huge public demand, the cult musical is now returning to Vienna, the city where it was first performed, on the occasion of its 20th anniversary.

Get Your Tickets Now!