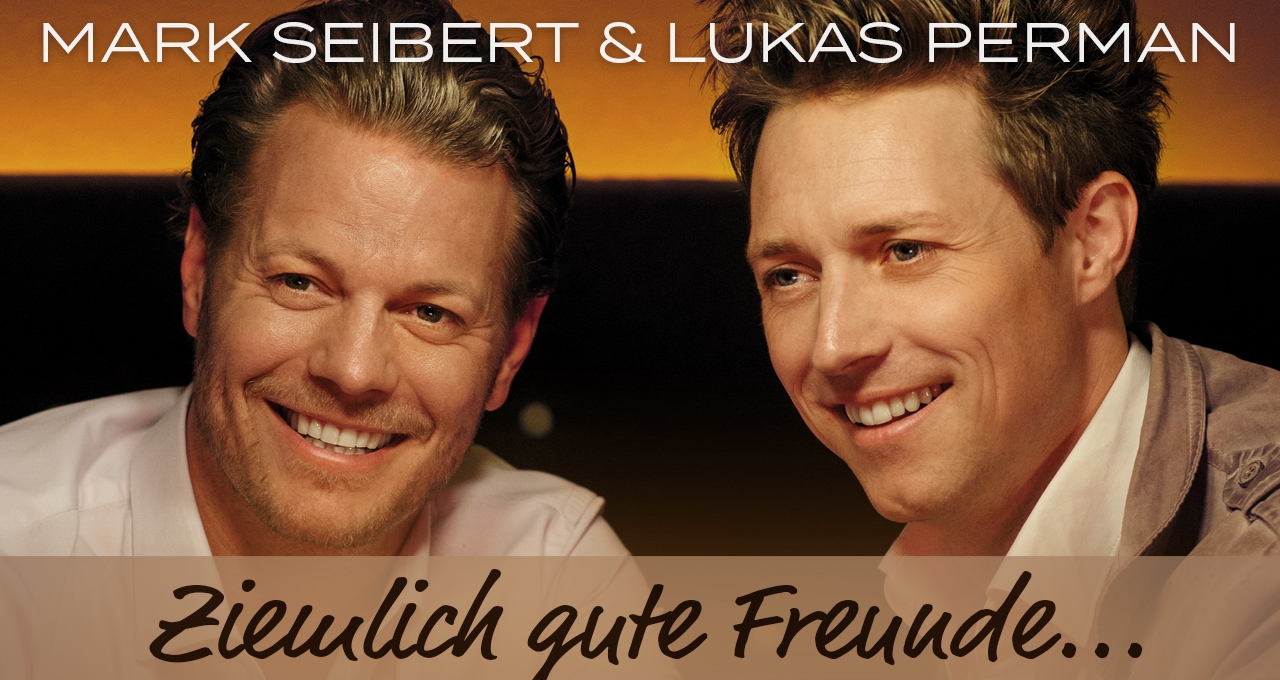 Since their studies, the two singers have had an intense friendship that has survived various stages in their careers across Austria, Germany, Japan and China.

The two entertainers talk about their numerous, exciting experiences on and off the stage. Of course, the hits from the stations of their careers, such as TANZ DER VAMPIRE, ELISABETH, ROMEO & JULIA and many more. as well as well-known pop songs that connect the two, are not missing!

They are accompanied by a large live band under the direction of Christian Frank.