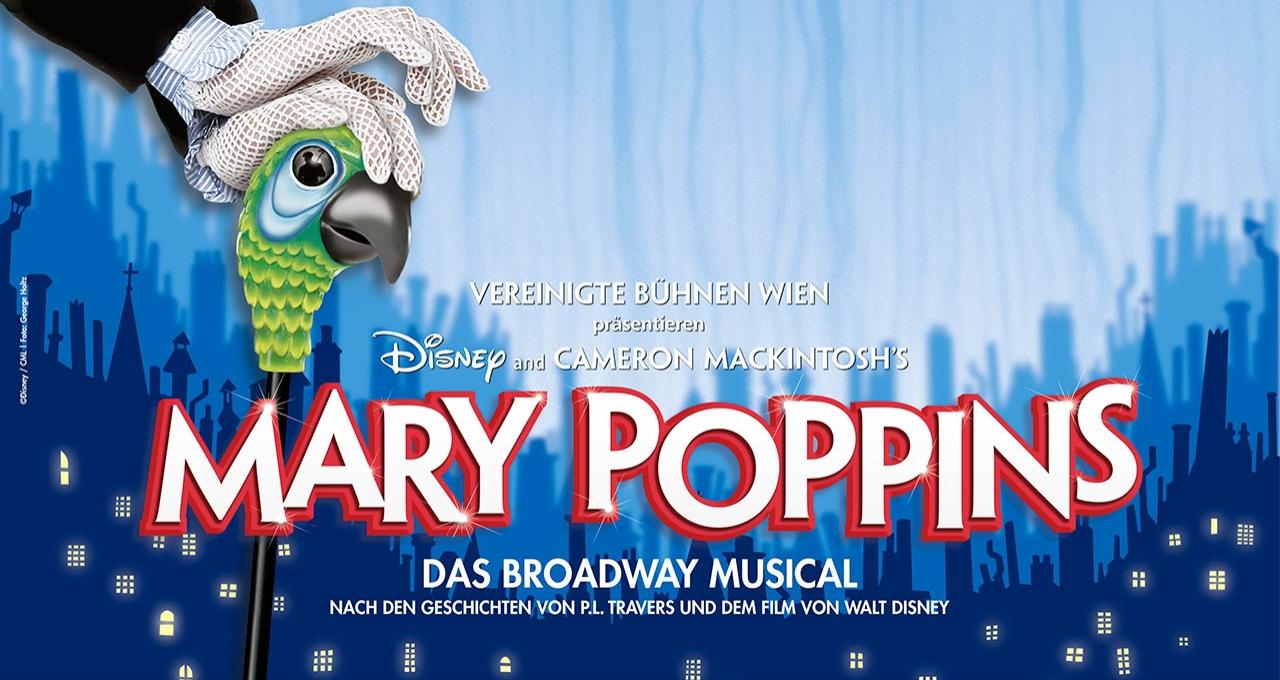 Christopher Bolam was born in the UK and performed Artful Dodger on stage as a child in the UK tour of OLIVER! He studied ballet and musical theatre at Hammond School in Chester, England. After his training he was seen in his homeland as Swing in CHITTY CHITTY BANG BANG and as the understudy Tin Man in THE WIZARD OF OZ. WE WILL ROCK YOU, HAIRSPRAY, ICH WAR NOCH NIEMALS IN NEW YORK and MAMMA MIA! brought him to Germany. He first appeared in Vienna as Cover Bert in Disney's MARY POPPINS. He performed in HINTERM HORIZONT and ROXY UND IHR WUNDERTEAM as well as in ALTAR BOYZ, where he created the role of Luke and the choreography. For the show OH WHAT A NIGHT! Christopher Bolam is responsible for the book and choreographies together with Michael Heller.