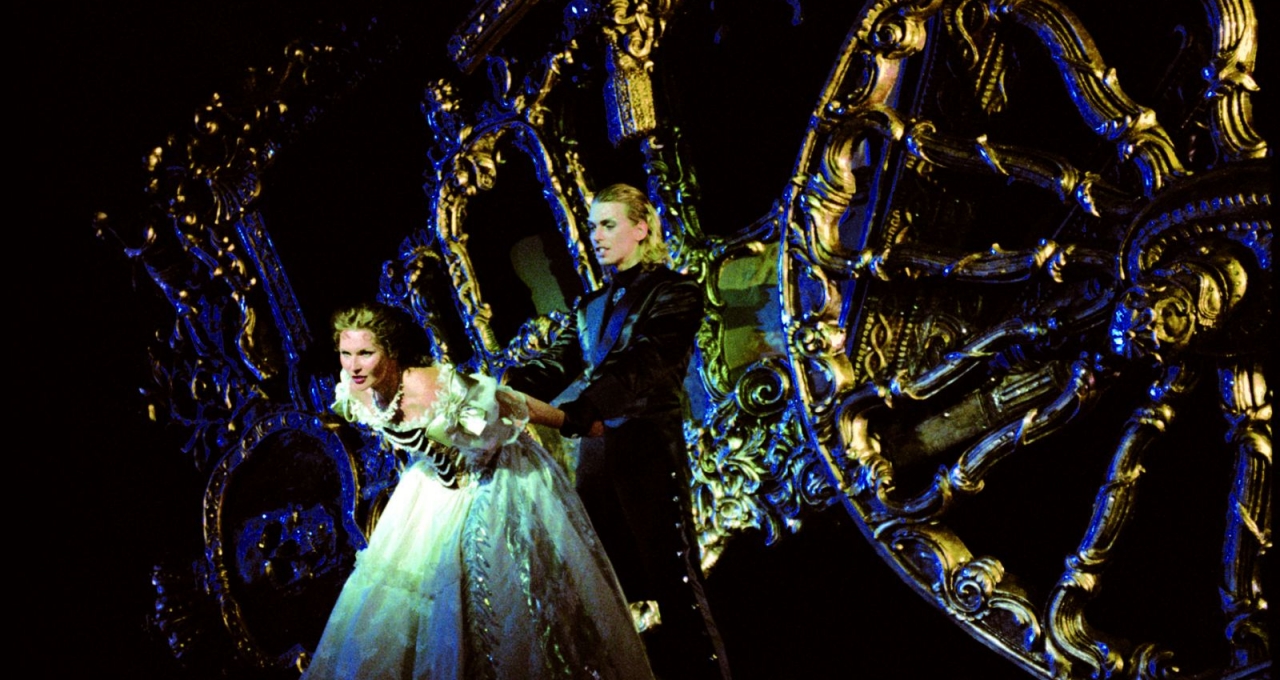 Elisabeth's life began as a romantic fairy tale and ended with a tragic murder. As a young girl of radiant beauty, she ascended the Austrian throne at 16. Instead of her sister Helene, who was chosen for this, Emperor Franz Joseph chose her as his wife. He cannot resist their zest for life, light-heartedness and youthfulness. But soon after the festive wedding, the first dark shadows appear. There are strict rules at the Wiener Hof. Deprivation and power struggles make life difficult for young Elisabeth. Her strict mother-in-law Archduchess Sophie watches over her relentlessly and insists on compliance with the rigid protocol. Caught in courtly conventions and a role model that does not correspond to her, Elisabeth fights with all her might for her freedom and her personal happiness. Even her husband, who is subject to his duties and handed over to the domineering mother, cannot help her. She barely holds it at the Vienna Court anymore, her torn character drives her from place to place. She travels restlessly through Europe, accessible to no one, neither her son nor her husband. She loses herself in her own world, always accompanied by a mysterious power - death.

After the suicide of her son Rudolf, Elisabeth recognizes her failed life and now longs for death herself. She retires to Corfu, writes and writes diaries, while nationalism and hatred of the people increasingly gain the upper hand in Vienna. Emperor Franz Joseph can no longer control these forces and is also helpless towards his rival, the all-powerful death.

The assassination attempt by the Italian anarchist Luigi Lucheni on the shores of Lake Geneva brings the "lovers" together. Elisabeth's struggles and tendons end in a passionate hug with death. An era is sinking, a new time is beginning.