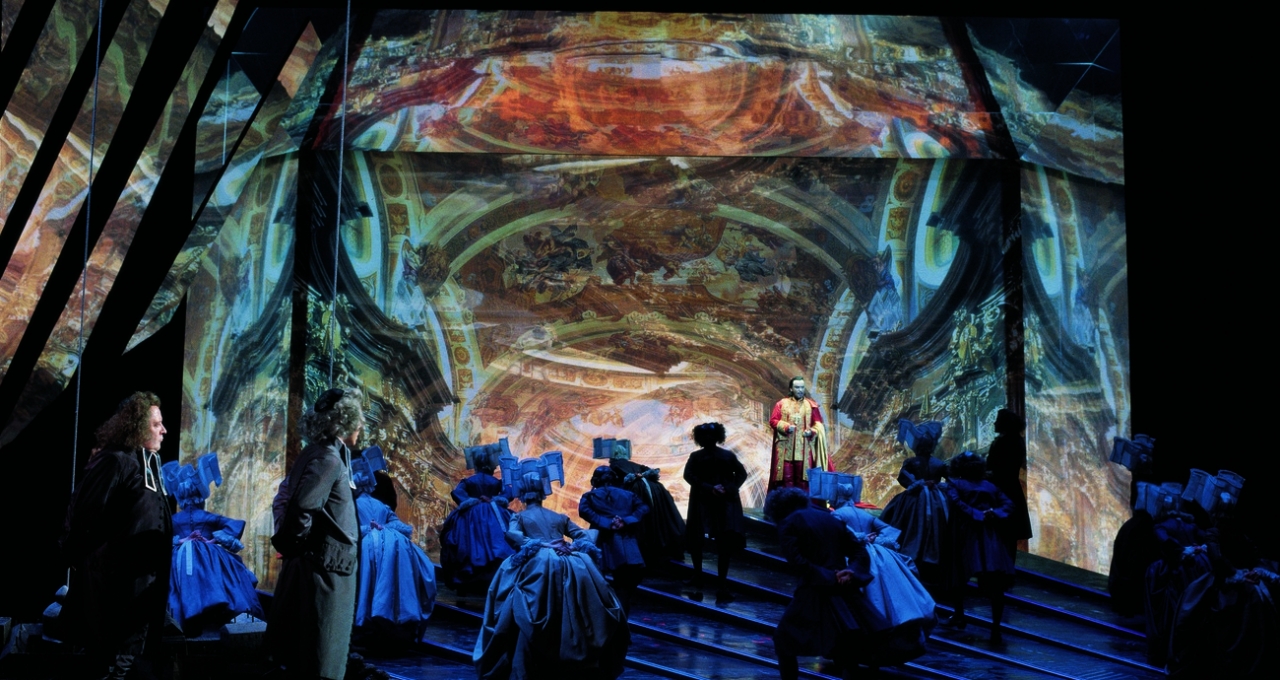 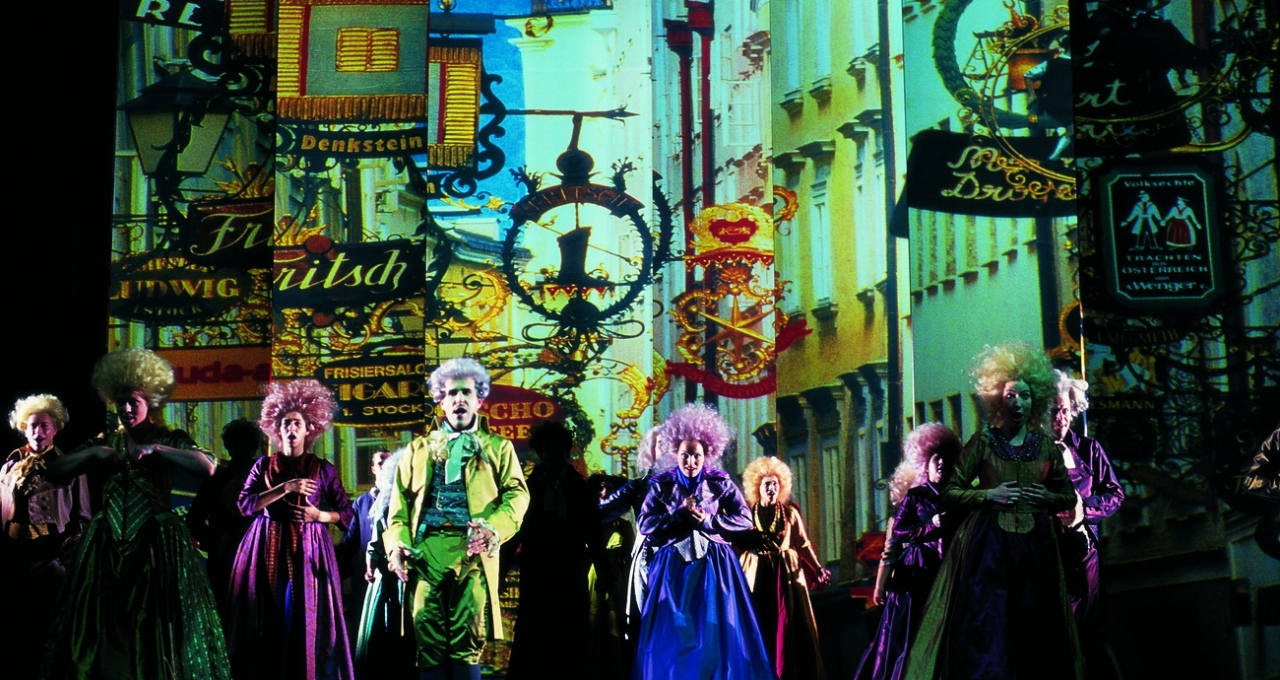 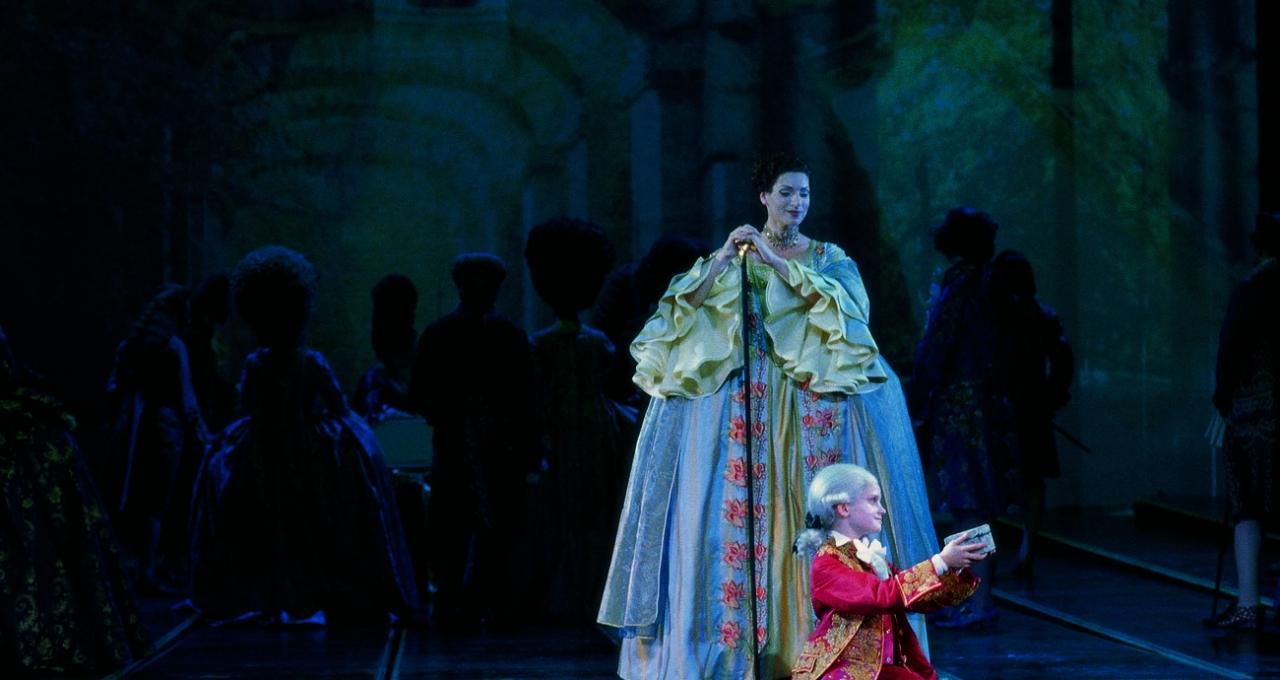 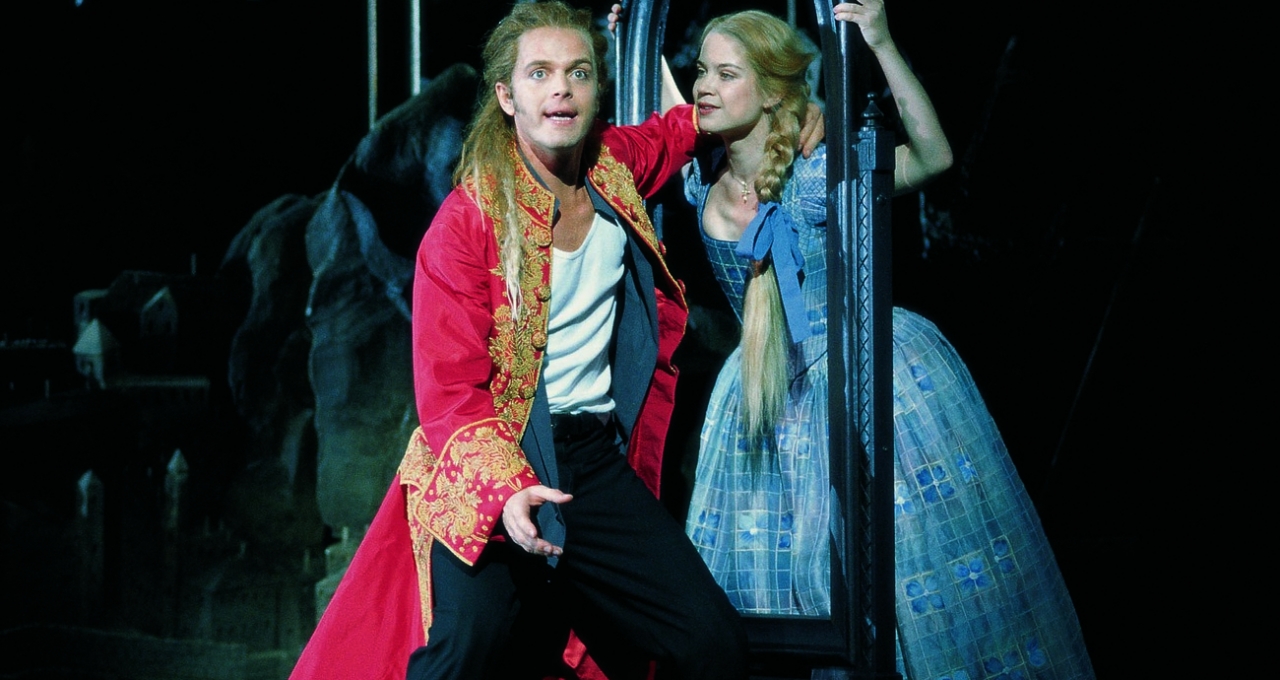 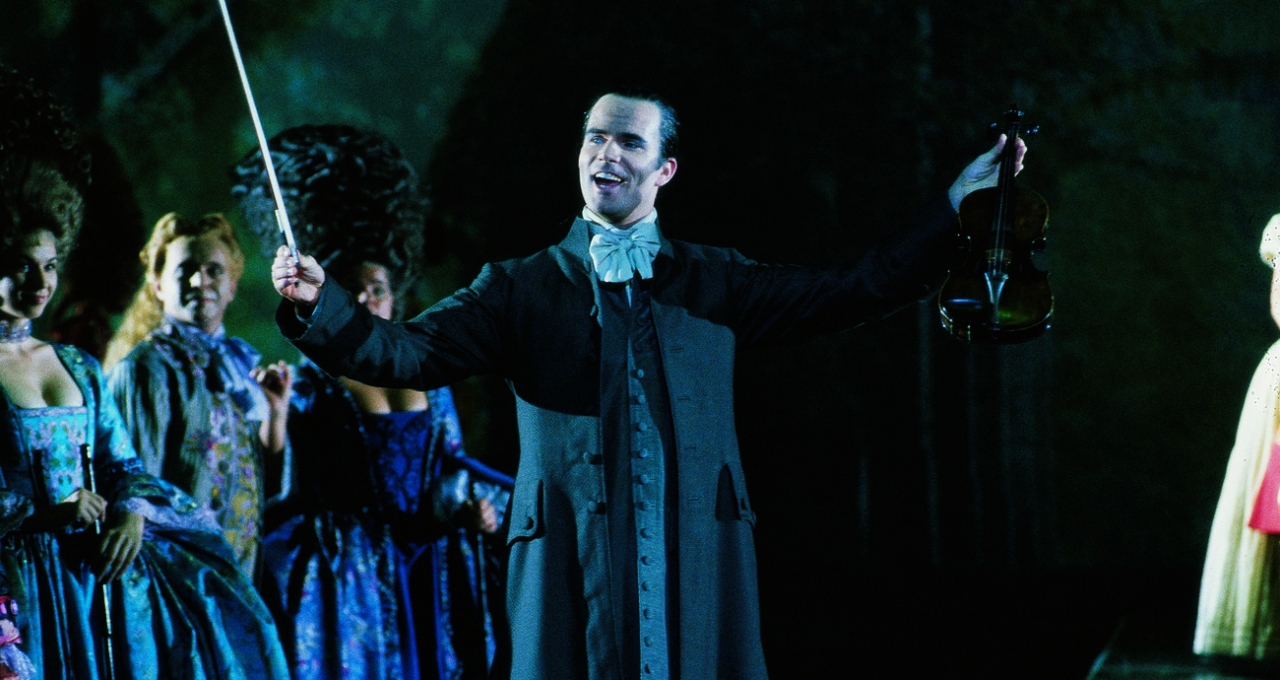 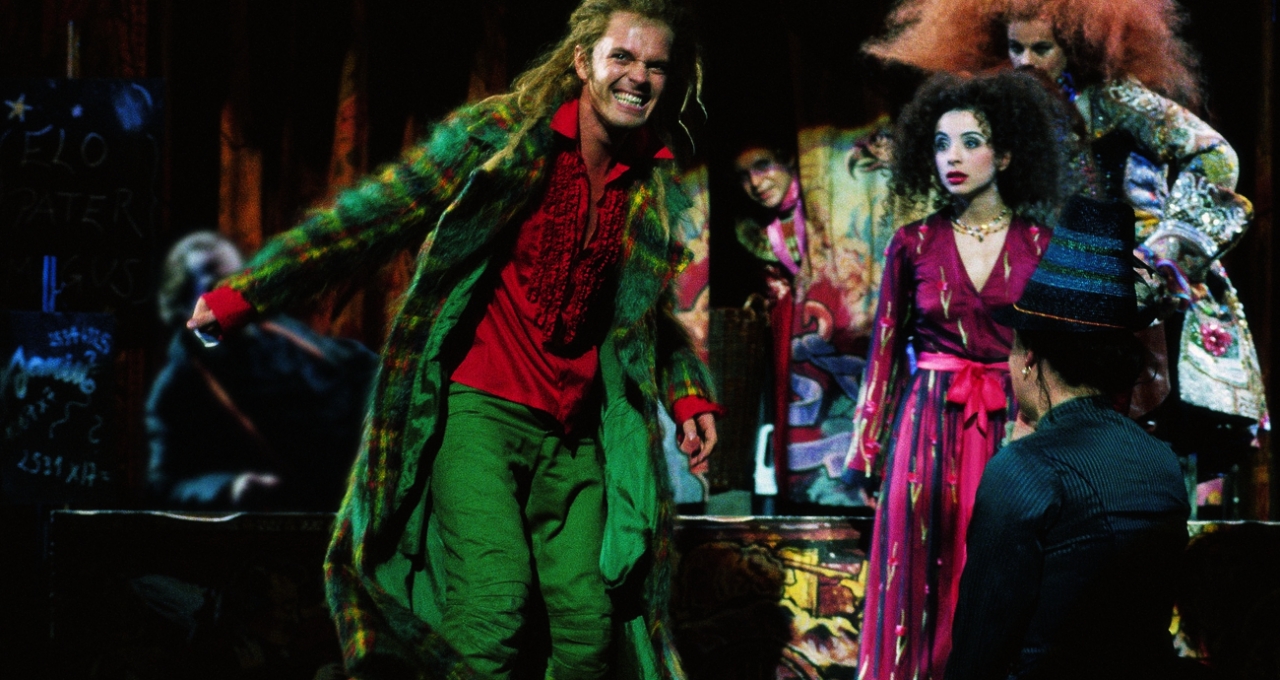 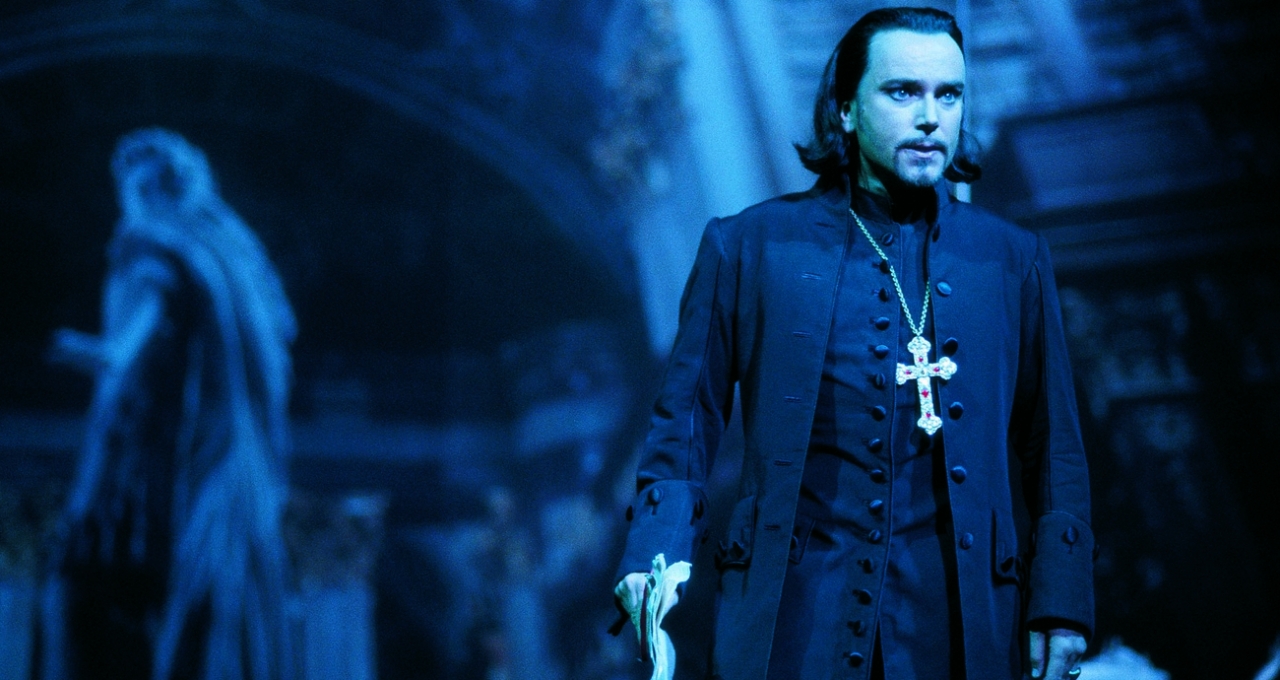 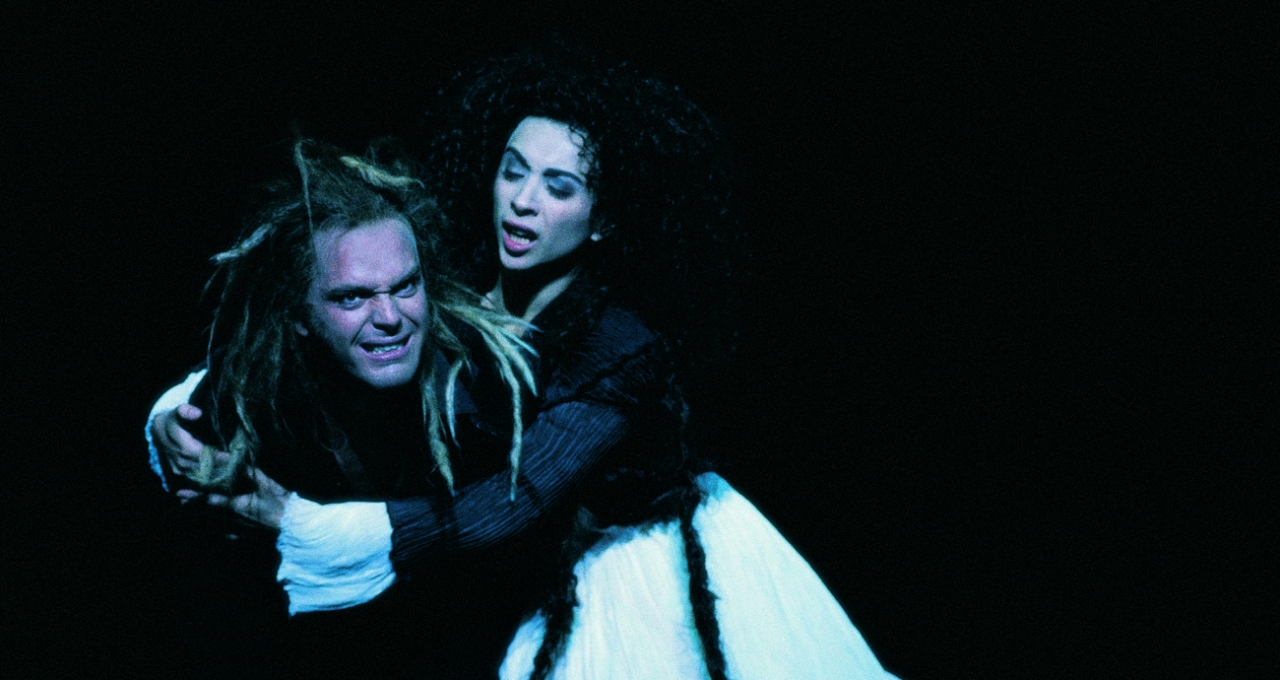 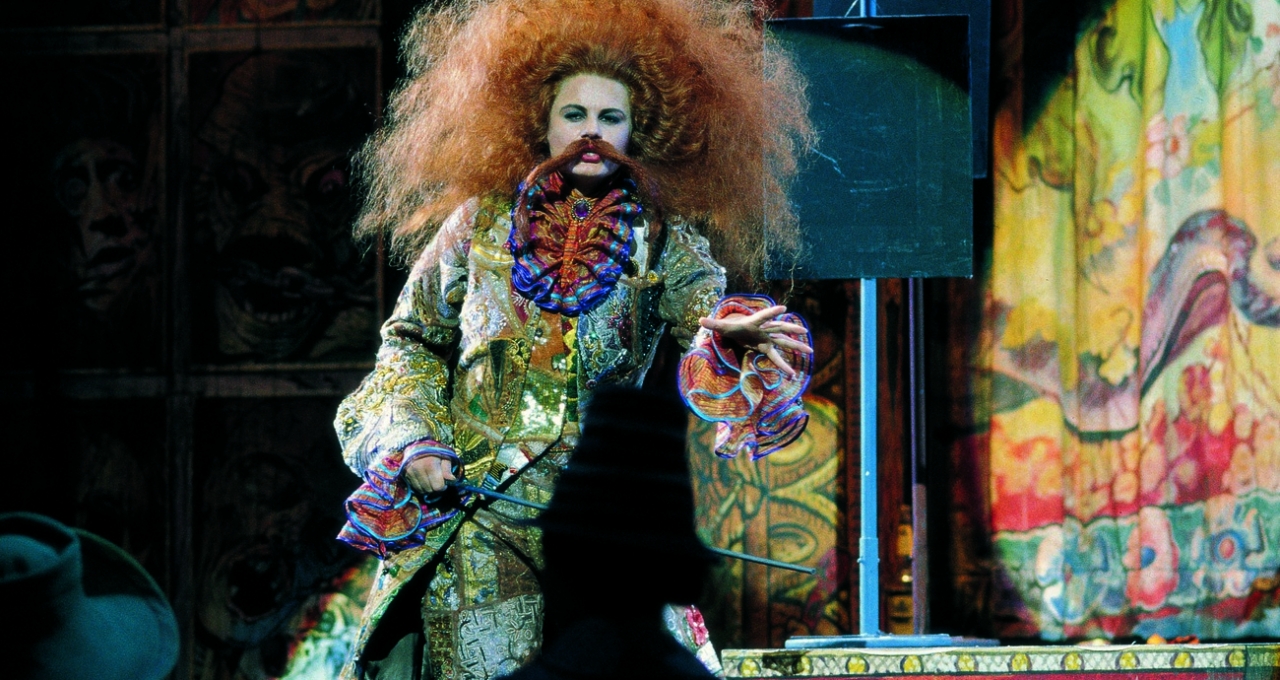 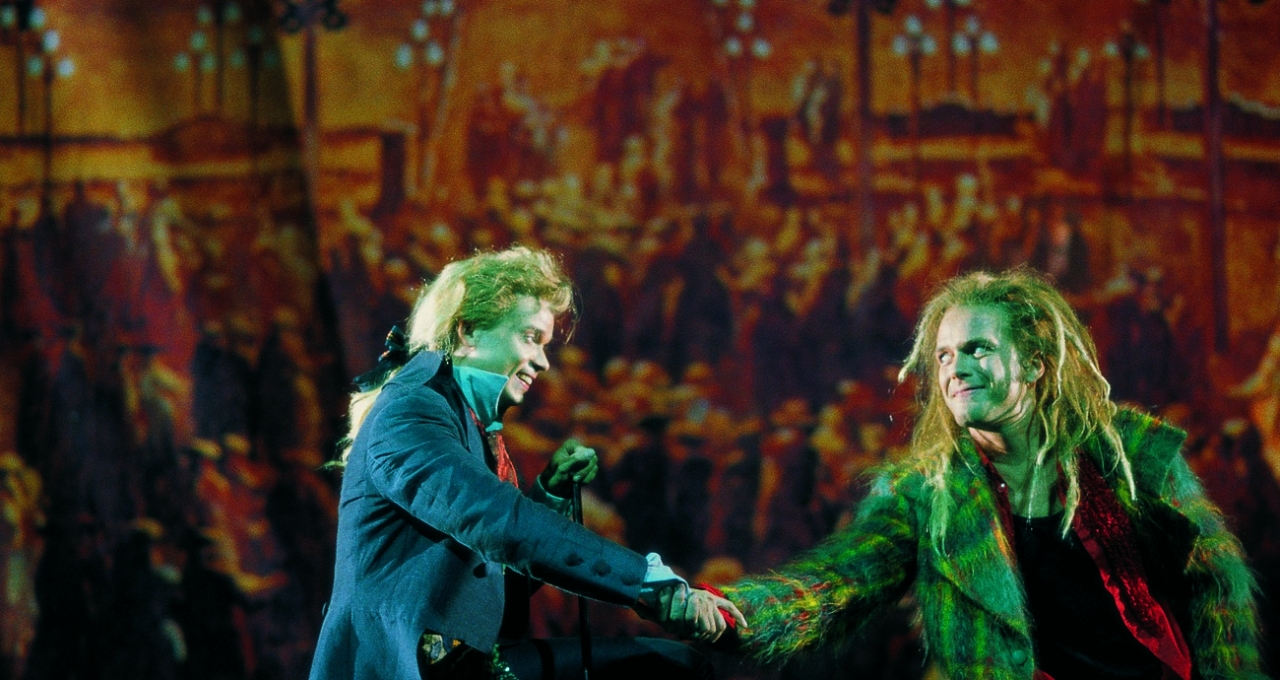 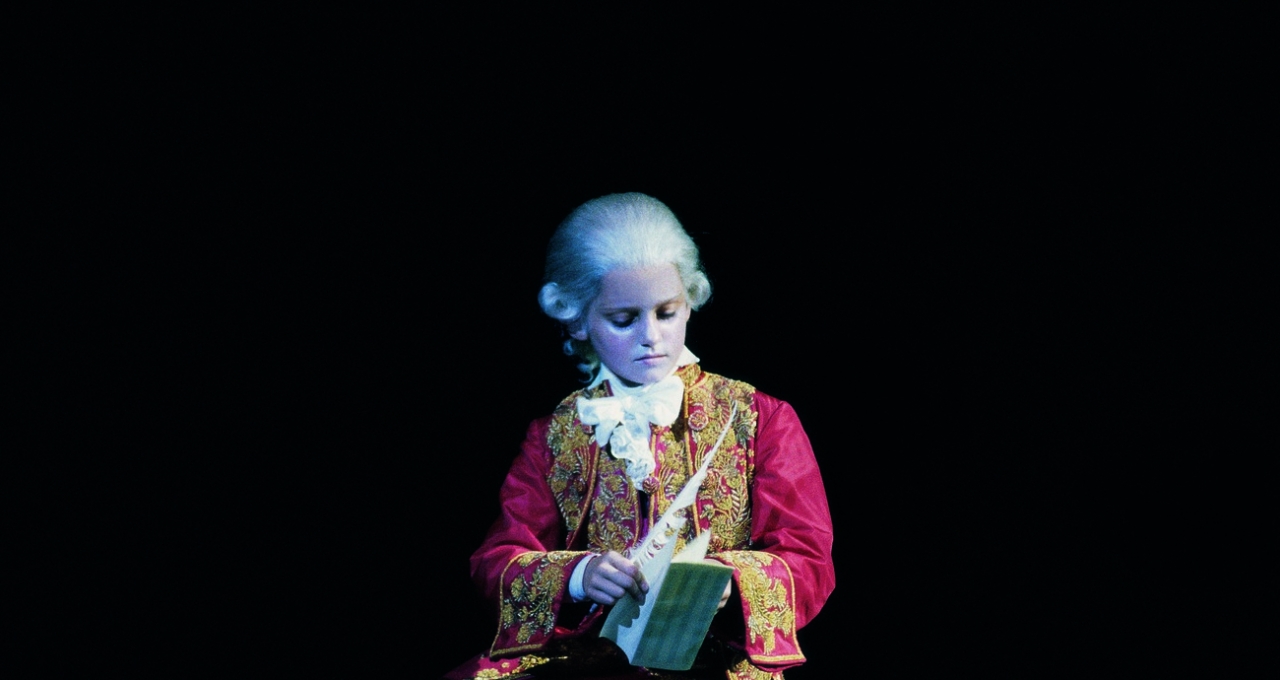 The musical MOZART! is based on the life story of Wolfgang Amadeus Mozart. At its center is a brilliant artist who has to free himself from his tyrannically loving father and his system of paternalism in order to develop as a musician and human being. In Mozart's struggle for independence, Michael Kunze describes above all a drama of growing up. A drama that each of us is familiar with.

But it was harder for Mozart than for most. His father and a marveling world had declared him the epitome of childlike perfection. The cute porcelain child he was said to be chasing the adult like a shadow. In the musical MOZART! it actually does. It shows two Mozarts: the man Wolfgang and the genius Amadé. Little Amadé is omnipresent in the life of adult Mozart.
MOZART! - the musical wants to free a historical figure that has become a cliché from kitsching and idolization in order to rediscover it from today's point of view.