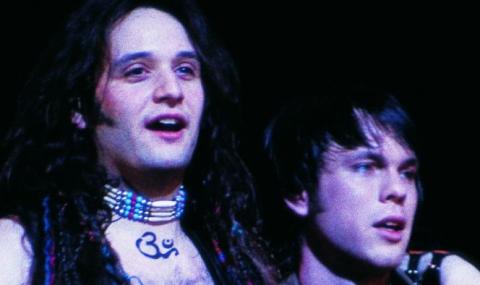 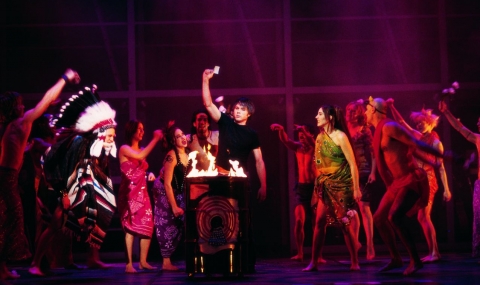 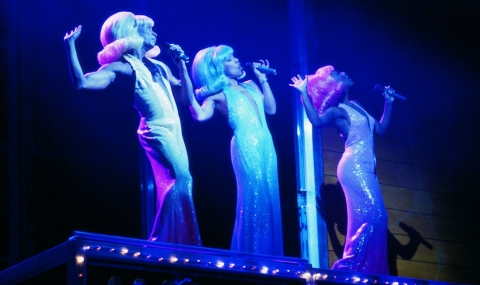 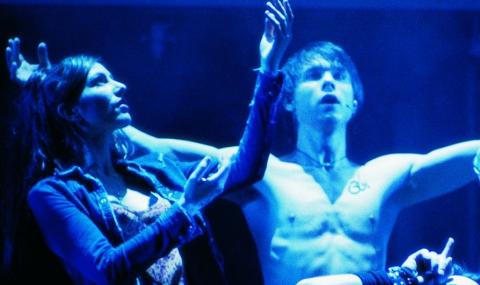 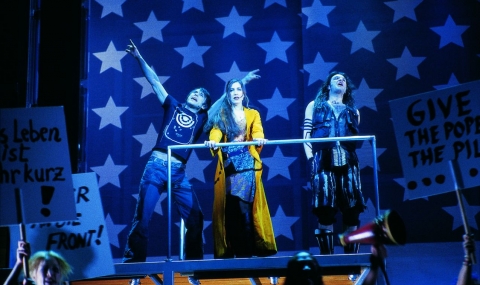 The arrival of the draft order for Claude for military service in Vietnam is a reason for him and his friends to rise up against bourgeois views and behavior. They discuss and talk about their conscious outsider role, their dream of an unbound life, their use of drugs. They are inspired by an indefinable religiosity and hope for a new, better age in the sign of Aquarius. The group around Claude includes his friend, Hitzkopf George Berger, who has just flown from high school, Sheila, who stands between the two and demonstrates for the union, Woof, who is modeled on Mick Jagger and who is excluded from the Christian Association of Young Men Hud with a penchant for the black power movement, but funny and good-natured in essence. What they all have in common is their negative attitude towards the “establishment”. Despite his internal protest and anti-war stance, Claude finally follows the order and begins his military service.

Members of the tribe:

... which also play the following roles: