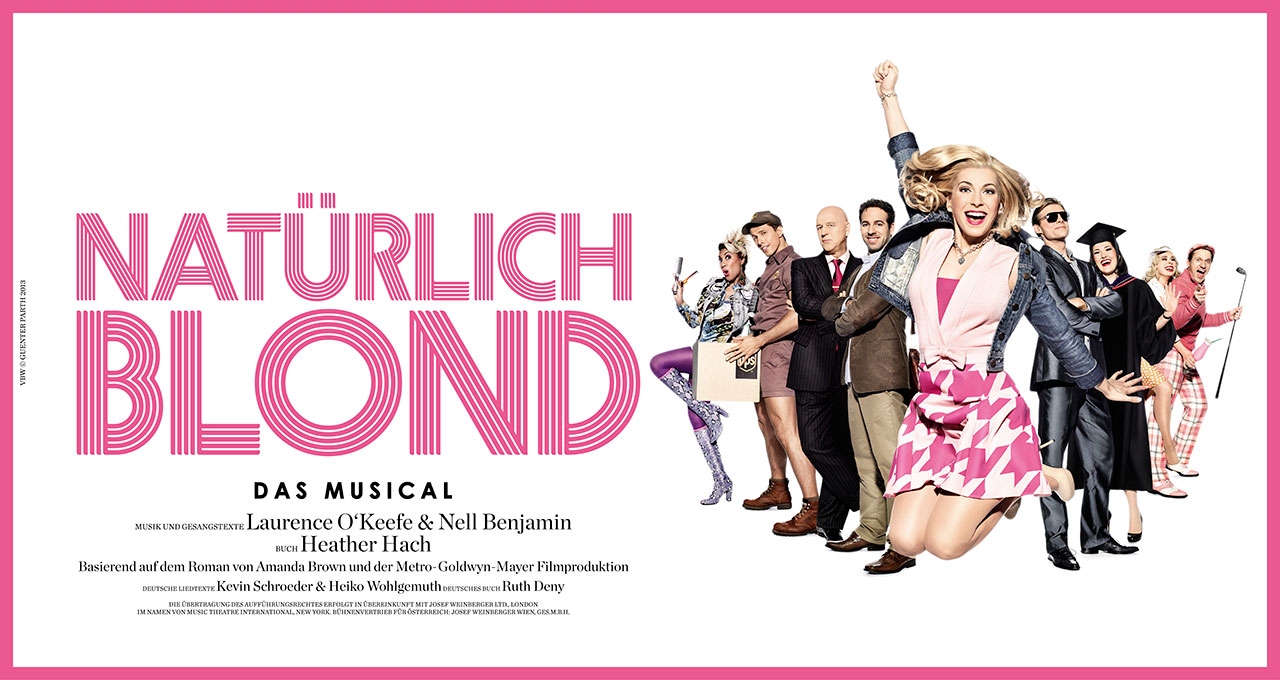 Armin Kahl was born in Erlanger and trained at the Bayerische Theaterakademie August Everding in Munich. He won two prizes for young talent at the German National Singing Competition, before starting his stage career in the opera KING ARTHUR and the musical ON THE TOWN. In 2004, he was part of the original cast of MAMMA MIA! (Sky) in Stuttgart and toured Europe with AIDA (Radames). He has also appeared as Ludwig IV in ELISABETH – LEGENDE EINER HEILIGEN, as Curtis Shank in SISTER ACT (Hamburg Operettenhaus) and as Tarzan in Disney‘s TARZAN, and he was in the original cast of ICH WAR NOCH NIEMALS IN NEW YORK (Hamburg). He was nominated as Best Leading Actor for DANGEROUS LIAISONS. He has also played the title role in JEKYLL & HYDE (Würzburg) and appeared as Dr. Madden in FAST NORMAL (Fürth) and as Zoser in AIDA (Lake Thun Festival), as well as appearing in ZORRO – THE MUSICAL, ARTUS-EXCALIBUR and CATS at the Freilichtspiele Tecklenburg. In Vienna, he has performed in shows like LEGALLY BLONDE, THE VISIT, MARY POPPINS, DINOSAURS – A CHILDREN’S MUSICAL (Theater der Jugend) and JESUS CHRIST SUPERSTAR – IN CONCERT.