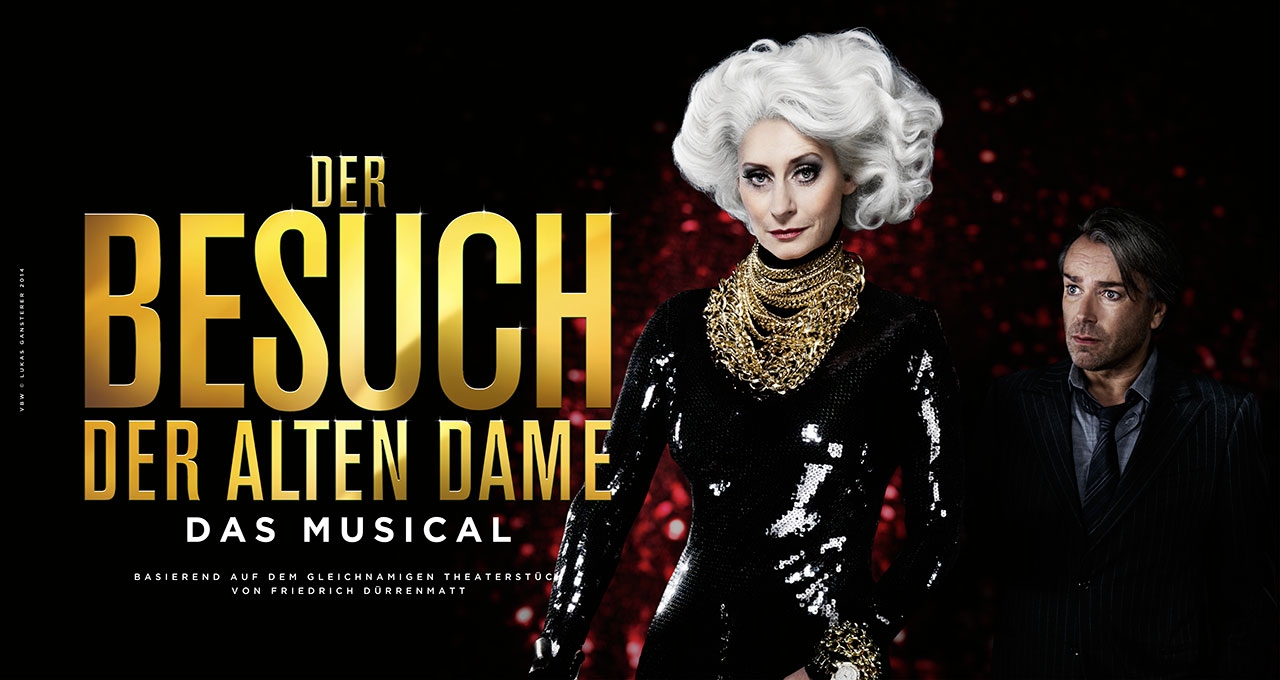 The musical at the Ronacher

Uta Loher is one of the most sought-after costume designers in the German-speaking world and has designed costumes for over 200 productions, for the last ten years in partnership with Conny Lüders.
Uta Loher is equally at home with opera, operetta and stage drama, and has made a name for herself as a specialist in musicals and revues. She was born in Bayreuth and trained at the Academy of Fine Arts in Munich but now lives and works in Berlin. She has worked with world-renowned directors like Volker Schlöndorff, Götz Friedrich and Axel Corti. She has designed costumes for productions in Washington D.C., Amsterdam, Basle, Berlin, Munich and Vienna, including DON GIOVANNI, LOHENGRIN, PORGY AND BESS, TALES OF HOFFMANN, ROMEO AND JULIET and THE ABDUCTION FROM THE SERAGLIO. She has worked very closely with the well-known Berlin director Helmut Baumann. Together they created hit musical and operetta productions, including the legendary original German production of the Broadway musicals LA CAGE AUX FOLLES at the Theater des Westens in Berlin, MY FAIR LADY, and CABARET with the international star Hildegard Knef. At the Friedrichstadt-Palast in Berlin, she and Conny Luders won plaudits for their costumes for CASANOVA, BERLIN ERLEUCHTET and SHOW ME. Viennese audiences know Uta Loher’s work from hit productions like THE SEAGULL at the Akademietheater, directed by Harald Clemen, AUTOMATENBÜFETT at the Theater in der Josefstadt, directed by Hans Ulrich Becker, and ORPHEUS IN THE UNDERWORLD at the Volksoper, directed by Helmut Baumann. For the Lake Thun Festival, Uta Loher and Conny Lüders designed the costumes for the world premiere of DÄLLEBACH KARI and the world premiere of THE VISIT, as well as the Austrian premiere of THE VISIT in Vienna.