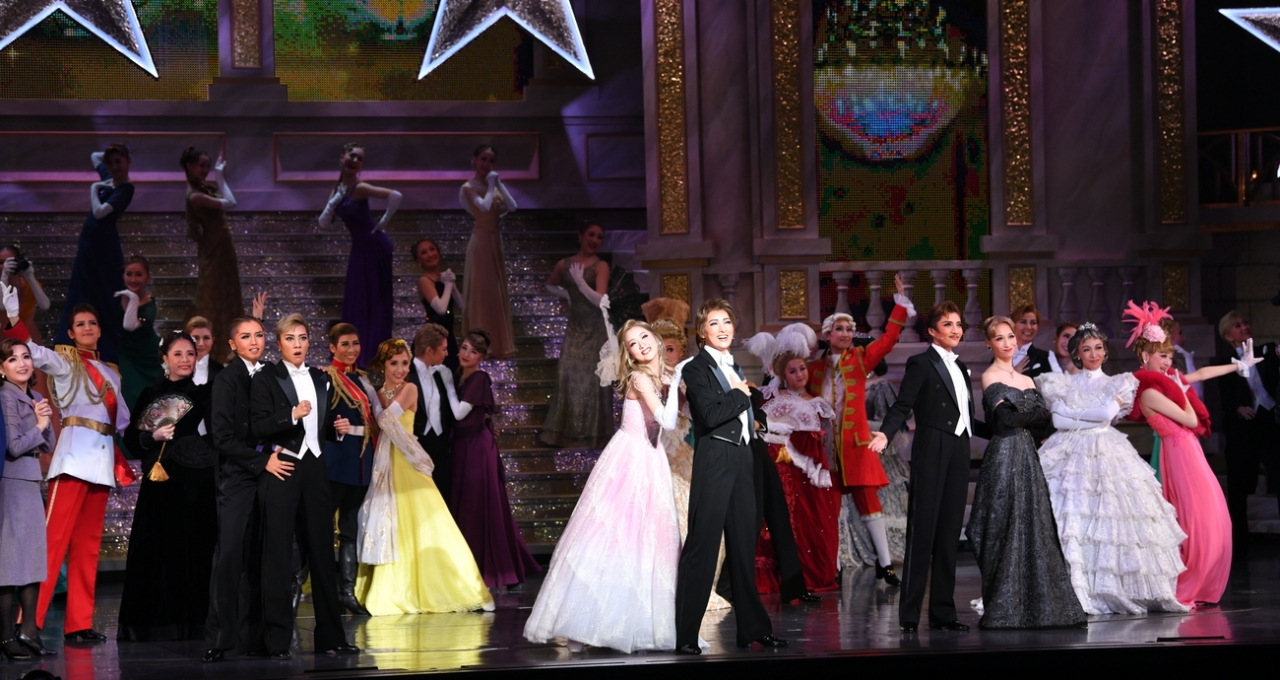 VBW hit musical I AM FROM AUSTRIA triumphs in Japan

I AM FROM AUSTRIA, the latest in-house production from the Vereinigte Bühnen Wien (VBW), premiered in Japan to huge applause at the Takarazuka Grand Theatre in Takarazuka/Osaka. The musical featuring hits by Reinhard Fendrich (book: Titus Hoffmann & Christian Struppeck) proved a smash hit with audiences following its world premiere in Vienna in 2017, and as soon as the curtain fell on its run at the Raimund Theater, it took the stage by storm outside Austria. After DON CAMILLO & PEPPONE, it is the second VBW production in a row to go on to international success straight after its Vienna run.

Audiences of three-quarters of a million anticipated globally

After two near sold-out seasons in Vienna, during which half a million people attended the musical in a total of 467 performances, the hit VBW production is running at the Takarazuka theatres in Takarazuka/Osaka and Tokyo until the end of this year. Around 100 of performances are planned for the Japanese run of I AM FROM AUSTRIA. Worldwide, the hit show will have reached record-breaking audiences of three-quarters of a million by the end of the year. 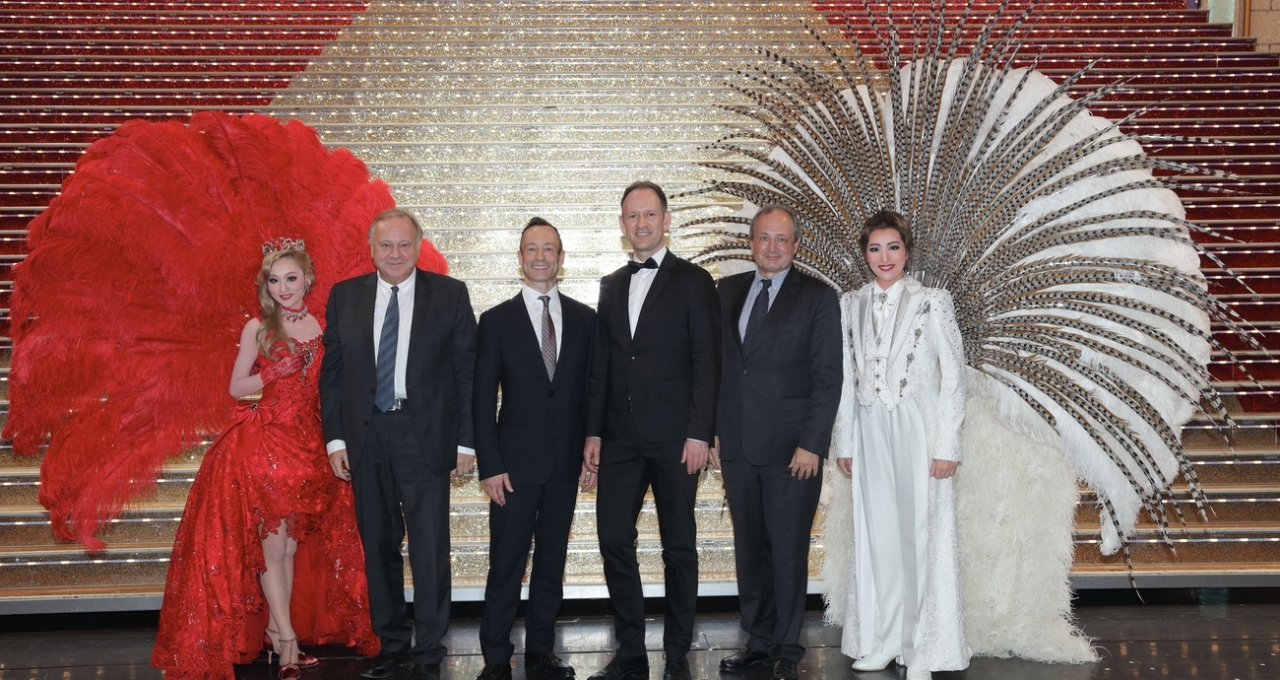 Christian Struppeck, VBW Artistic Director of Musicals: “Licensing I AM FROM AUSTRIA internationally only two years after its world premiere is something very special and emotional for us. After its huge success in Vienna, our musical has now held its Japanese premiere to a rapturous reception from Japanese audiences. There will be a run of around 100 performances at the theatres of our longstanding partner the Takarazuka Revue Company – one of Japan’s most renowned theatre companies – in Takarazuka/Osaka and Tokyo. This means that in total I AM FROM AUSTRIA will have been seen by three-quarters of a million people worldwide by the end of the year.”

Prof. Dr. Franz Patay, Managing Director Vereinigte Bühnen Wien: “The fact that we have been able to export I AM FROM AUSTRIA so quickly demonstrates the high quality of our musical productions and validates our strategy of successfully developing and marketing our own musicals worldwide. In 2019, Austria and Japan celebrate 150 years of diplomatic relations. The VBW and the Takarazuka Revue Company are proud to contribute to this anniversary with I AM FROM AUSTRIA, ending this very special year with a rousing finale.”

Takarazuka Revue Company
The Takarazuka Revue Company is a Japanese musical theatre group founded over a hundred years ago. They operate several troupes, each of which stands for a particular production style. They have a huge fan base for their opulent shows and unique productions and mostly stage western musicals, adaptations of Shojo mangas and Japanese and Chinese fairy tales in their theatres. One of their most striking features is that all the roles – male as well as female – are played exclusively by women.

I AM FROM AUSTRIA - a bright and bubbly tale, full of romance, surprises and laughs
I AM FROM AUSTRIA features more than 20 hit songs by Reinhard Fendrich along with fantastic sets, thrilling choreography and sumptuous costumes. The musical takes the audience behind the scenes of a Viennese luxury hotel, where a celebrity guest creates turmoil along with plenty of Hollywood flair, while the plot still finds time for intimate and moving moments away from the glare of publicity. I AM FROM AUSTRIA ran from September 2017 to June 2019 at the Raimund Theater, a total of 467 performances, had its Japanese premiere in Takarazuka/Osaka in October 2019, and can be seen there and in Tokyo until the end of the year.

I AM FROM AUSTRIA in Takarazuka