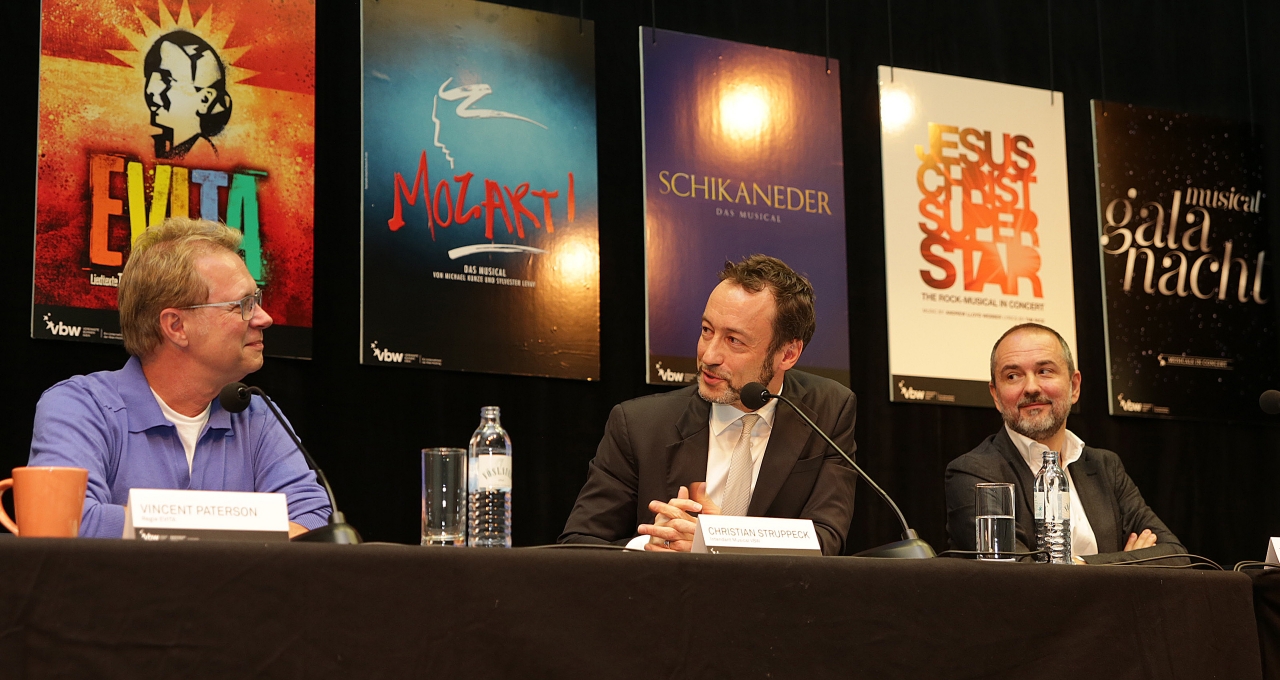 Musical Season will be varied, ambitious and exciting

The VEREINIGTE BÜHNEN WIEN’s new musical season offers its Vienna audiences numerous highlights with a focus on Austria and an even more varied performance schedule. 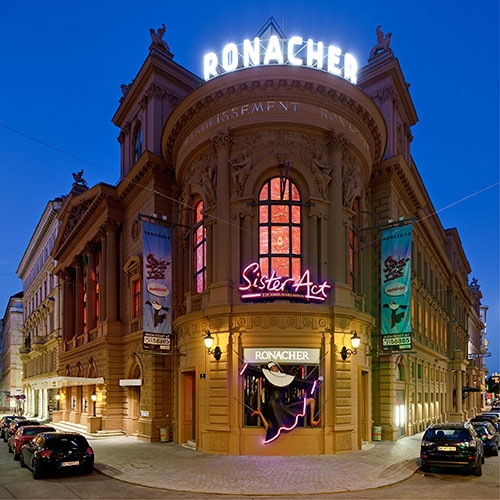 At the RONACHER the programming concept envisions even more variety for Viennese audiences. Shorter runs create space for two shows per season and guarantee a diverse and interesting performance schedule. The main focus this season is on in-house productions created by leading teams composed of pre-eminent international creatives and top Austrian artists. A series of high quality concerts by the VEREINIGTE BÜHNEN WIEN Orchestra completes the picture.

The excitement begins in October with a new staging of a great musical: the worldwide hit EVITA by Andrew Lloyd Webber and Tim Rice, winner of seven Tony Awards, six Drama Desk awards, an Oscar and a Grammy. This classic musical returns to one of the VBW’s theatres – where the first ever German-language production was staged – after a 35 year absence in a German adaptation by Michael Kunze. The director of this VBW in-house production is the award-winning Hollywood star director and choreographer Vincent Paterson, who choreographed the Hollywood film version of EVITA, starring the iconic pop star and actress Madonna. Austrian creative input comes in the shape of the Viennese set designer Stephan Prattes and the Tyrolean costume designer Robert Schwaighofer.

Early in 2016 the Ronacher will stage another exceptional VBW in-house production, when the charmingly exuberant musical comedy I AM FROM AUSTRIA, featuring Rainhard Fendrich’s greatest hits, celebrates its world premiere. The musical is being developed by the VBW in close cooperation with this unique Austrian singer-songwriter to showcase the artist’s best-known songs alongside newly written ones in an enchanting romantic comedy that constitutes a musical love letter to Austria. The leading team is currently being assembled in consultation with Rainhard Fendrich and will be announced early in 2015. 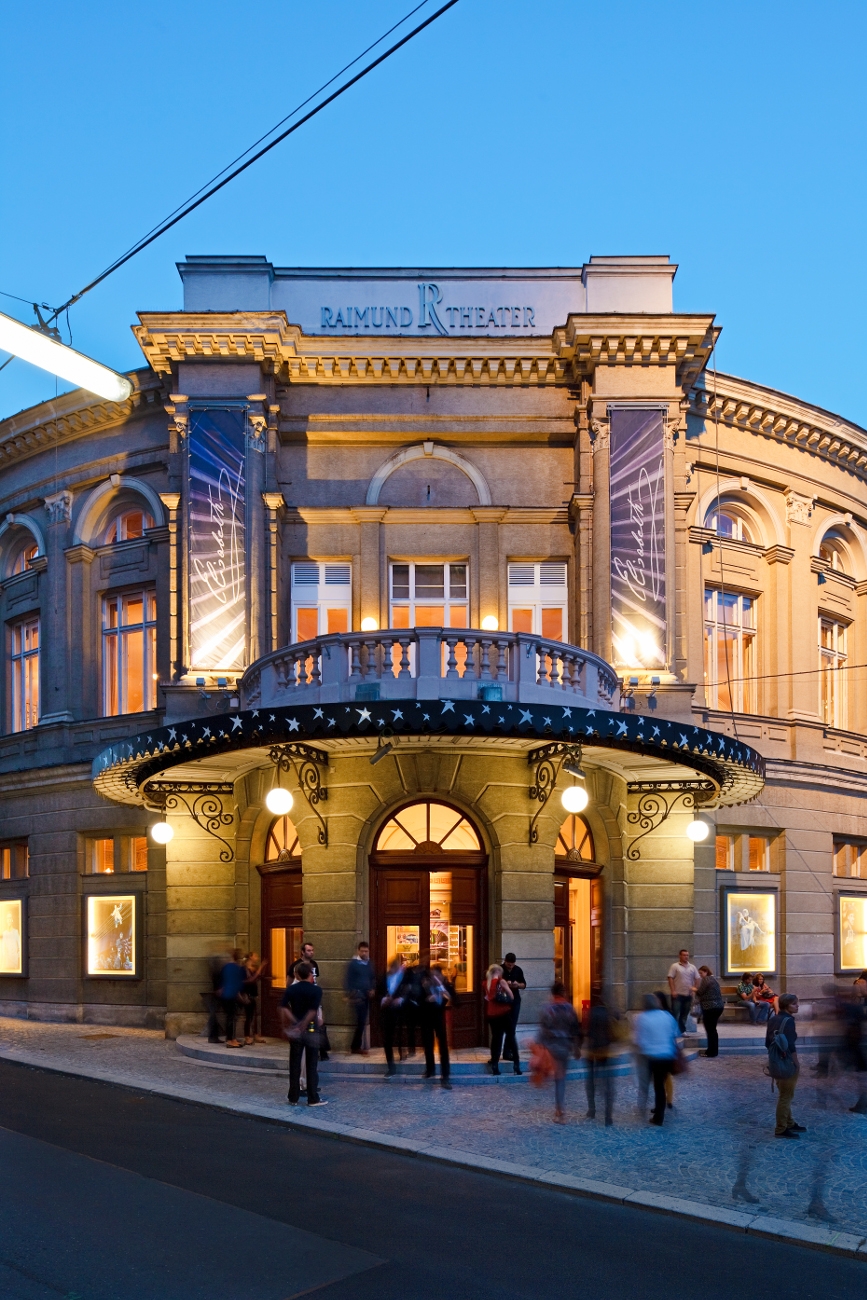 Starting in autumn 2015, the RAIMUND THEATER puts the spotlight on Austria with a very special show. In September 2015 the VBW’s original musical MOZART!, by the hugely successful writing team of Michael Kunze and Sylvester Levay, returns to its home town in a new version especially created for Vienna after a series of productions abroad, in five different languages, in Germany, Japan, Sweden, South Korea, the Czech Republic and Hungary. Under director Harry Kupfer (set design: Hans Schavernoch), the original creative team has reworked the show to present their current vision of this globally successful musical, including a new musical number composed especially for Vienna.

Hard on Mozart’s heels comes a contemporary of his, a famous all-rounder in the world of musical theatre, who lived in Austria but whose works had an impact all over the world. A new musical turns the spotlight on Emanuel Schikaneder, actor, singer, director, writer and theatre manager, the man who wrote the libretto to Mozart’s “The Magic Flute” and built the Theater an der Wien. SCHIKANEDER tells the story of the unconventional marriage between Emanuel Schikaneder and his wife, Eleonore. This VBW in-house production will celebrate its world premiere in autumn 2016 at the RAIMUND THEATER.