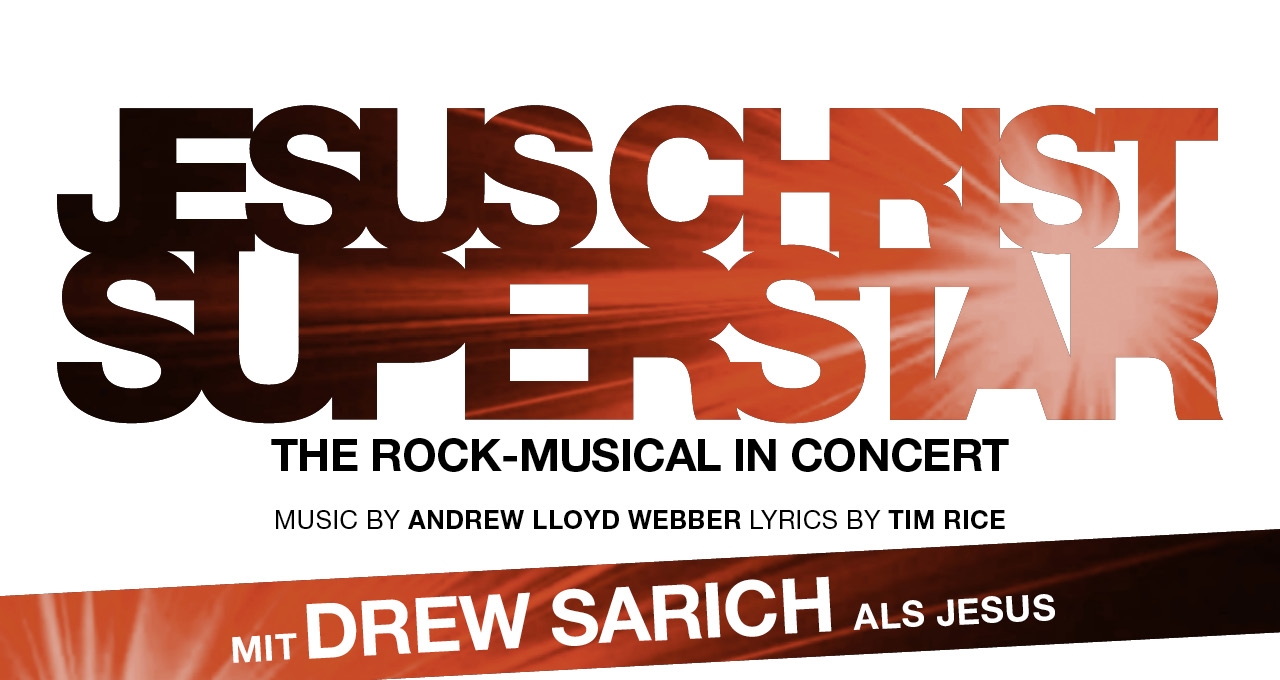 After the brilliant 2011 and 2012 success of Andrew Lloyd Webber’s world famous rock opera, JESUS CHRIST SUPERSTAR, the show will be back at the VBW for Easter 2015 – this time in a new version at the RAIMUND THEATER.

In a concert version, sung in English, the show tells the story of the last seven days in the life of Jesus Christ from the critical perspective of Judas. It is a theatrical meditation on the meaning of Easter that deals with Mary Magdalene’s love for Jesus, the Last Supper, the judgment of Herod and Judas’ betrayal, which leads Jesus to Calvary and ultimately to his death.

Tim Rice and the then 21 year old Andrew Lloyd Webber released the single ‘Superstar’ in England and the USA in 1969, following their first use of the bible as material in JOSEPH AND THE AMAZING TECHNICOLOR DREAMCOAT. By 1971 this had developed into a rock opera, which first appeared as an album, and was then performed in concert in Pittsburgh in July 1971 and was premiered in the Mark Hellinger Theater in New York on 12th October 1971. Between 1972 and 1981, JESUS CHRIST SUERSTAR ran 3,358 performances in the London West End, followed a year later by the film version from Universal. The Austrian premiere took place in 1981 in the Theater an der Wien.