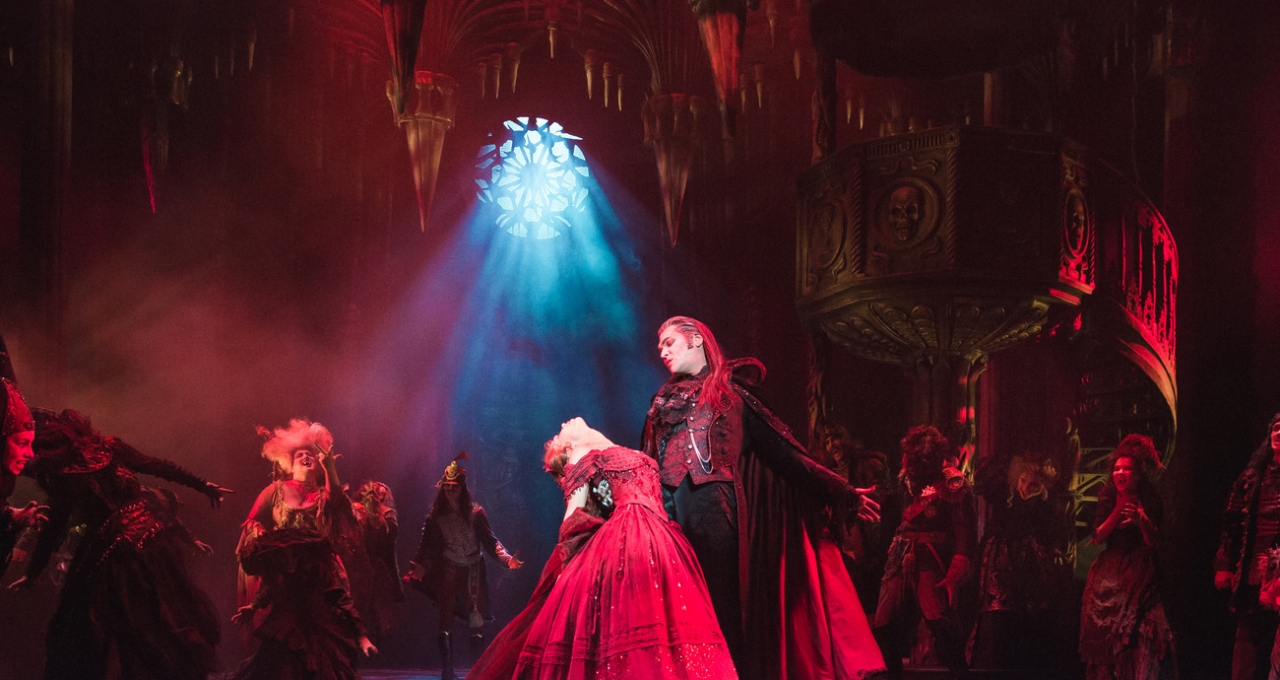 The Vereinigte Bühnen Wien are on their summer break.
The following highlights will expect you in fall.

On the occasion of its 20th anniversary, the musical DANCE OF THE VAMPIRES returns to Vienna, the location of its world premiere.

The musical celebrated its world premiere 1997 at the Raimund Theater. Within a very short time the show had enthralled audiences of 8.2 million worldwide. Due to popularity, the musical returns to Vienna for its 20th anniversary. The audience can look forward to three top stars in the role of Count von Krolock: Drew Sarich, Mark Seibert and Thomas Borchert at the Ronacher from 30 September 2017. The three performers are all returning to the VBW for this new production and will share the role between them. 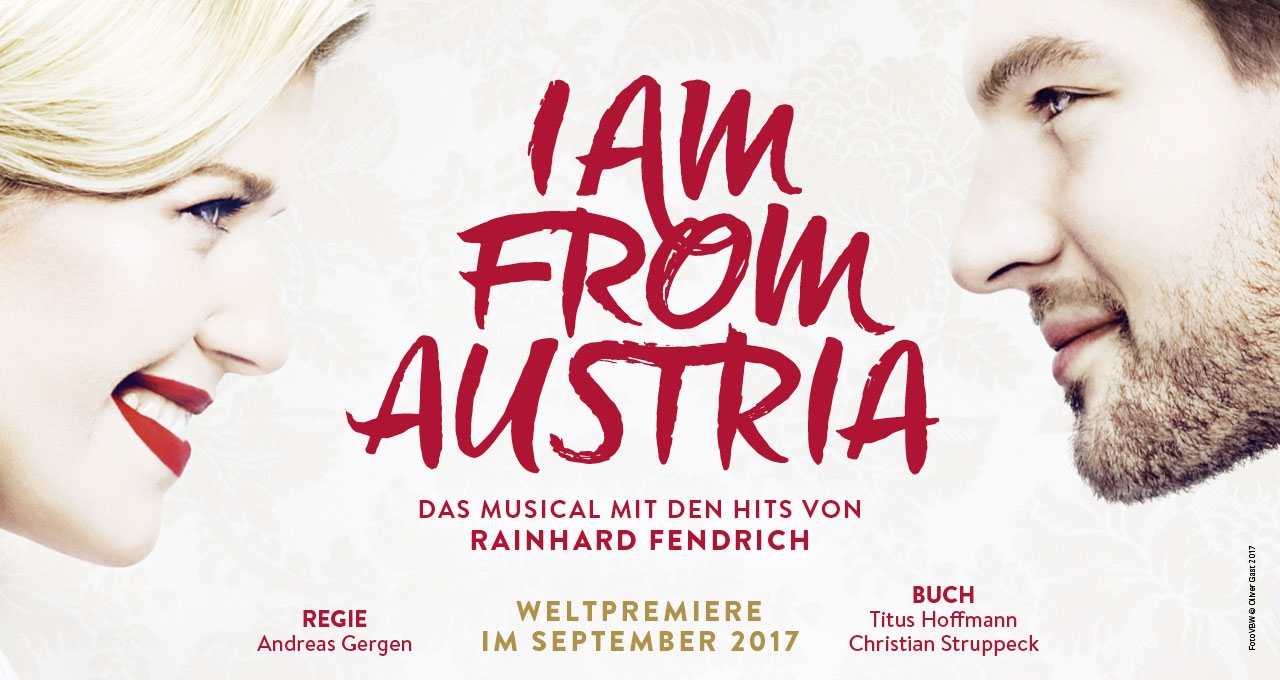 The VBW’s latest in-house production I AM FROM AUSTRIA will celebrate its world premiere on 16 September 2017 at the Raimund Theater in Vienna.

I AM FROM AUSTRIA is a big new musical full of wit, charm and romance, surprising twists and moving moments, packed into a story of love, friendship and family. Over 20 of Rainhard-Fendrich’s hits, including “Macho Macho”, “Haben Sie Wien schon bei Nacht geseh'n?”, “Es lebe der Sport”, “Blond”, “Strada del Sole”, “Tango Korrupti”, “Nix is Fix”, “Weus'd a Herz hast wie a Bergwerk” and of course the title song “I Am From Austria” have been spun together by an original plot telling the story of an internationally successful Austrian film star who has made it to Hollywood but now returns to Vienna to attend the famous annual Opera Ball. Chaos, kisses and catastrophes inevitably follow in this sassy, spirited musical full of romance, surprises and hilarious situation comedy.