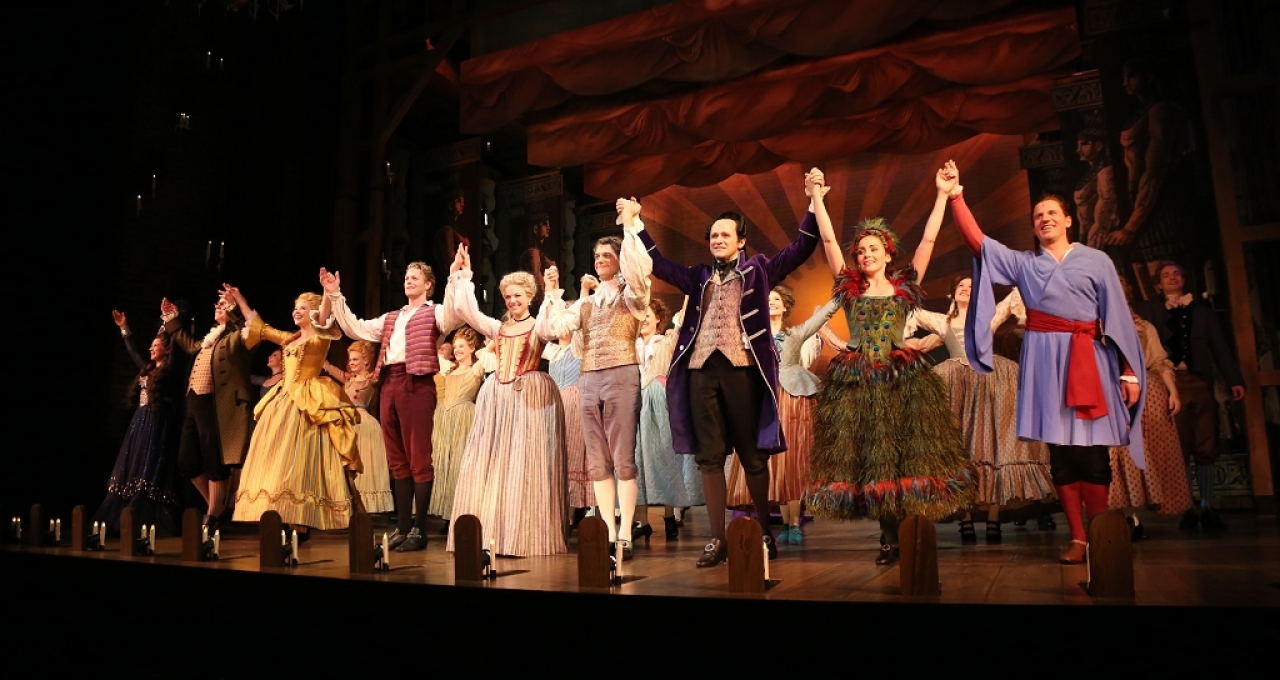 SCHIKANEDER – The Turbulent Love Story Behind The Magic Flute celebrates at 30th of Septembre its world premiere at the Raimund Theater in Vienna. 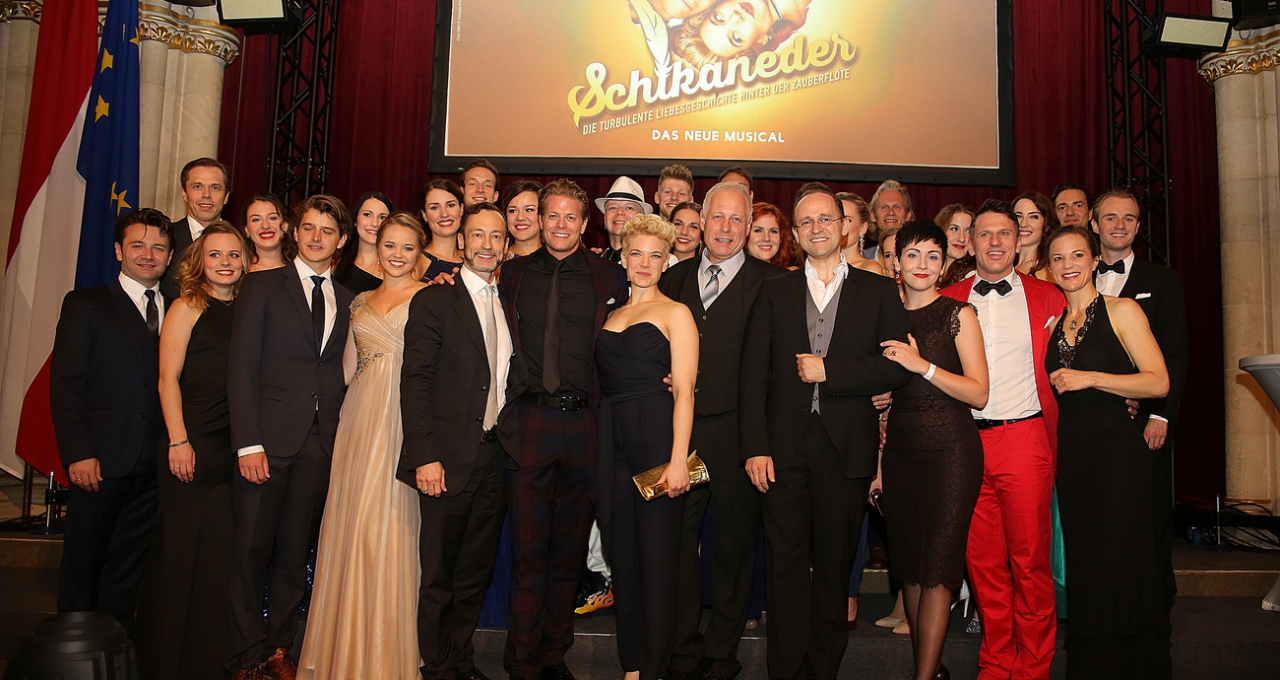 The title roles were played by Mark Seibert (Emanuel Schikaneder) and Milica Jovanovic (Eleonore Schikaneder), who – like the rest of the magnificent ensemble - were rewarded with thunderous applause and standing ovations.

Emanuel Schikaneder was the founder of the Theater an der Wien and is still considered a Viennese theatrical legend, the most significant impresario and theatre practitioner of the 18th century. The idea for the Magic Flute came from him, he wrote the libretto and in 1791 he played the first ever Papageno at the opening night at the Wiener Freihaustheater, conducted by Mozart himself.

SCHIKANEDER lets the audience peer behind the scenes of that long-gone theatre world and tells with charm and humour the story of Emanuel and Eleonore’s turbulent relationship - from carefree young love to a genuinely mature partnership with all its highs and lows - and their lasting impact on Vienna’s cultural landscape. Without this most fascinating of 18th century theatrical couples, one of opera’s greatest works – “The Magic Flute” – would never have been written.

SCHIKANEDER performs daily except for Mondays at the Raimund Theater. Advance ticket sales have begun for performances up to June 2017.

Impressions of the SCHIKANEDER worldpremiere