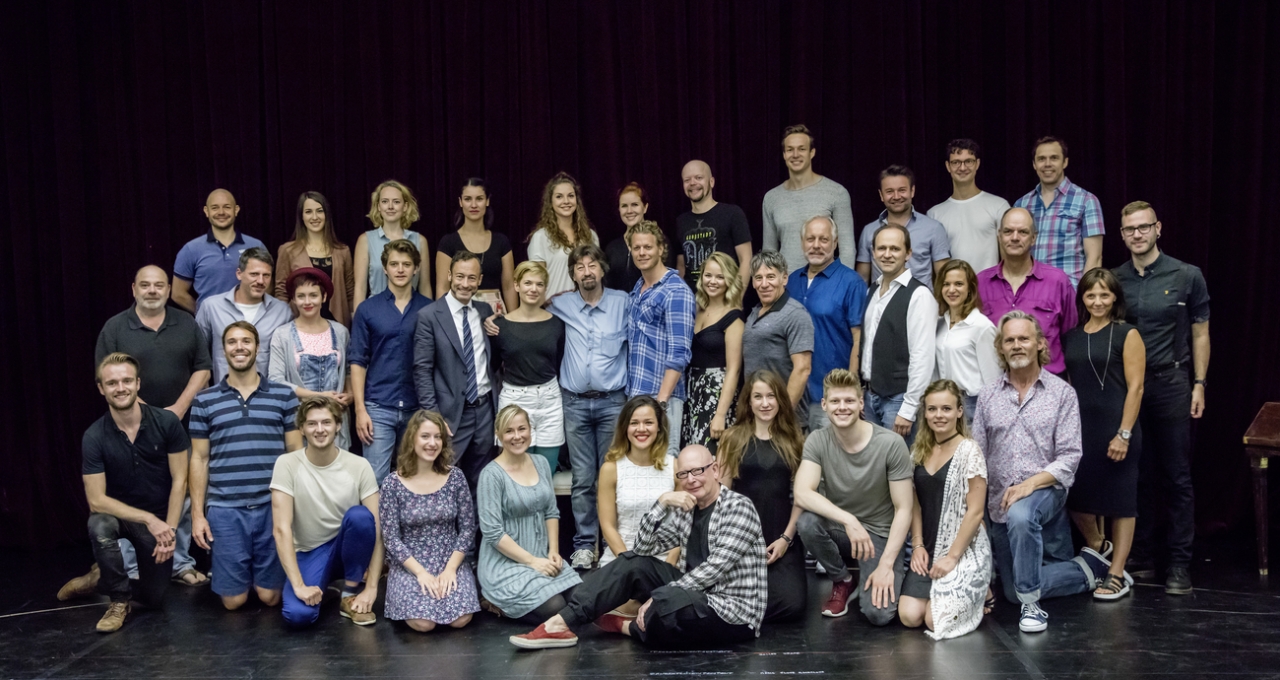 The world premiere of the latest VBW musical SCHIKANEDER is almost upon us.

The musical’s authors, Christian Struppeck, Artistic Director of the VBW (book), and Stephen Schwartz (music and lyrics), welcomed the cast to the official start of rehearsals in Vienna – first and foremost “Emanuel” and “Eleonore Schikaneder”, Mark Seibert and Milica Jovanovic. 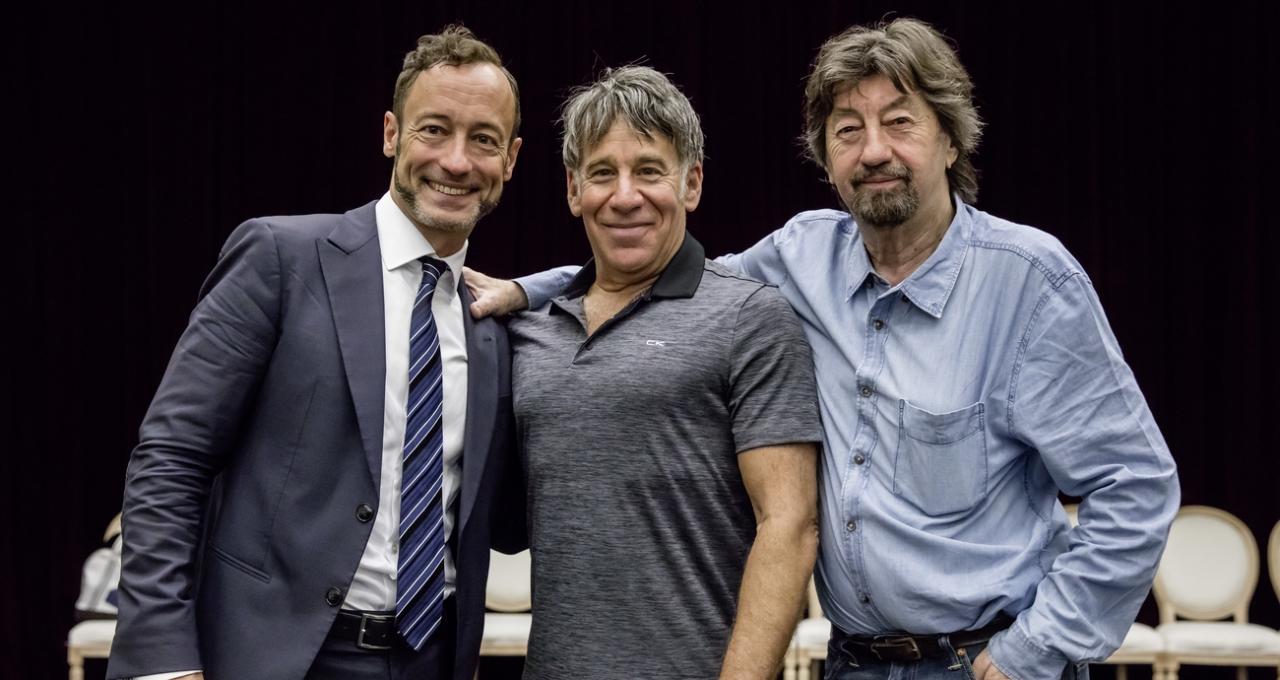 Star director Sir Trevor Nunn arrived straight from Broadway, where the new production of his world hit CATS has just premiered, to start work with his leading team and performers. Also present were legendary choreographer Anthony van Laast (MAMMA MIA!), the world-renowned and award-winning British costume and stage designer Anthony Ward and the Musical Director of the VBW, Koen Schoots.

SCHIKANEDER will celebrate its opening night at the Raimund Theater on 30 September. It is the VBW’s twelfth in-house production.