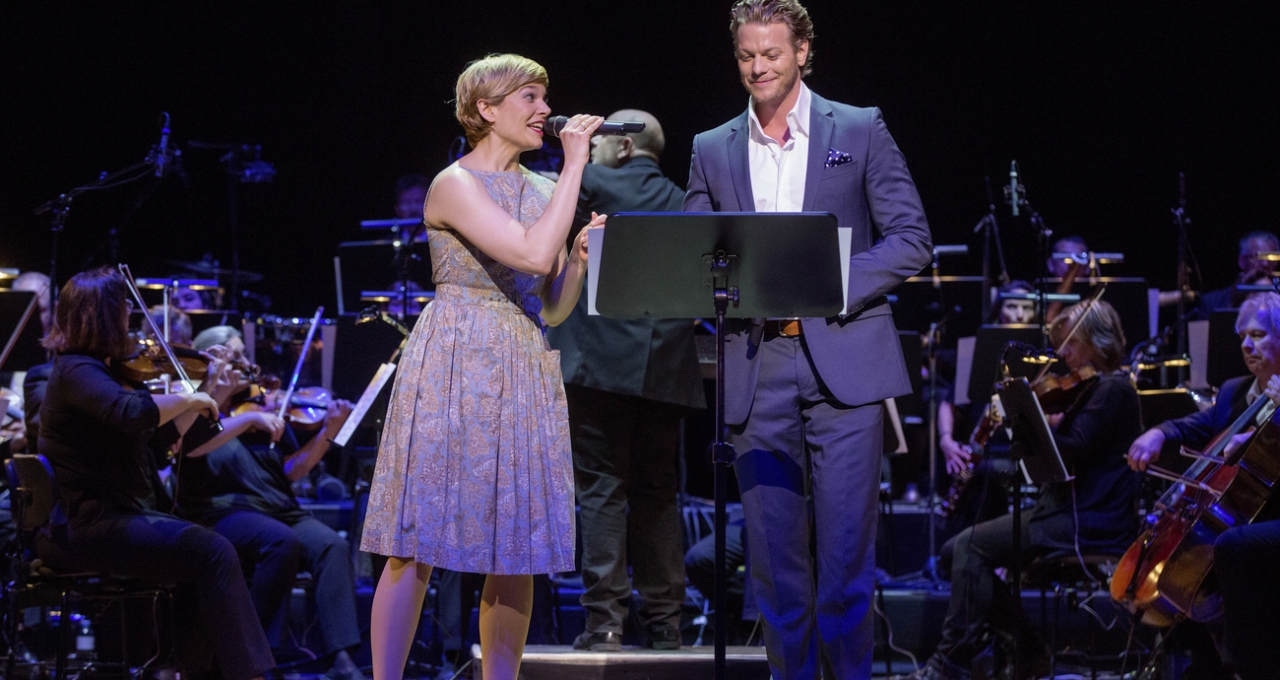 SCHIKANEDER – The Turbulent Love Story Behind The Magic Flute, a romantic musical comedy about one of the 18th century’s most colourful theatrical couples, celebrates its world premiere on 30 September 2016.

SCHIKANEDER is the story of the unconventional marriage between the actor, singer, director, writer and stage manager Emanuel Schikaneder and his wife Eleonore, the relationship between them and their impact to the artistic scenes of the time.

Without it, one of the greatest opera libretti of all time – “The Magic Flute” – would never have been written.